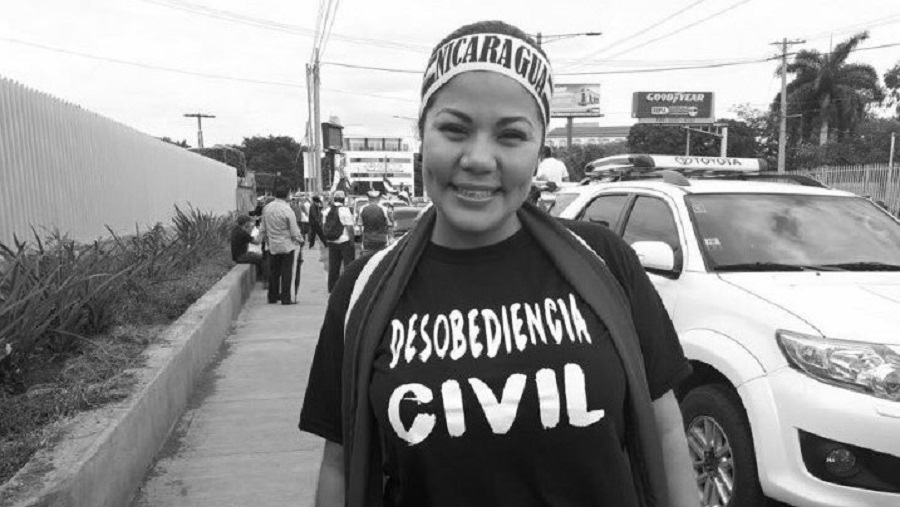 THE FACTS – On Tuesday morning June 11th, just a few hours after defender and political prisoner Irlanda Jerez was released from prison, a group of approximately ten paramilitary agents arrived at her home in trucks, searched and looted the premises, and physically attacked her husband.

Irlanda Jérez had been deprived of her freedom for 11 months and subjected to both torture and cruel and inhuman treatment after being criminalized for her leadership and visibility during protests as of April 19, 2018, in Nicaragua. Please take note that Irlanda was one of the last political prisoners to be released.

It is no mere coincidence that this attack immediately followed her release from prison; in fact, it was apparently aimed at intimidating the defender in an effort to curb her activism and leadership in the heart of the social movement that opposes the Daniel Ortega government.

We of IM-Defensoras repudiate this attack and hold the Nicaraguan government responsible for the security and integrity of the defender and her family. Likewise, we demand an immediate end to her criminalization and that of the other political prisoners who have been released.