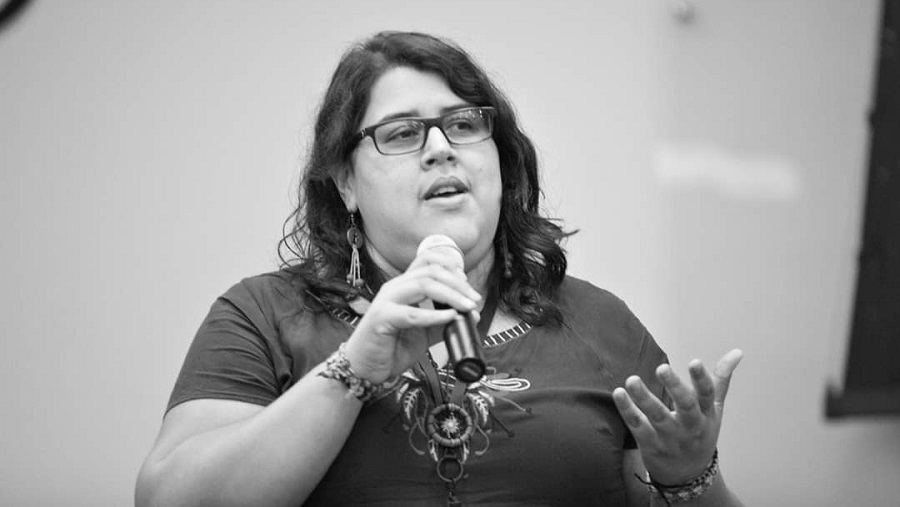 THE FACTS – On the morning of June 13th, the journalist Eleana Borjas, a correspondent for Radio Progreso in the city of Tegucigalpa, was followed for approximately 25 minutes by a patrol car of the Anti-bomb Squad of the National Directorate of Special Forces.

The vehicular surveillance began at the moment the journalist left the offices of Radio Progreso on her way to the Public Prosecutor’s Office to cover a demonstration of the LGBTI community in commemoration of the tenth anniversary of the murder of Wálter Tróchez.

According to Radio Progreso, the surveillance took place in a context of threats, harassment and murders targeting journalists, with more than 70 killed during the last decade, and in the framework of recent protests in defense of public health and education, with extensive news coverage provided by Radio Progreso.

We of IM-Defensoras and the National Network of Women Human Rights Defenders in Honduras condemn these acts and demand guarantees for the exercise of the rights to information and freedom of expression throughout the country. We hold the State responsible for any attack on the security or physical and moral integrity of Eleana Borjas, other members of Radio Progreso, and persons engaged in journalism in Honduras.