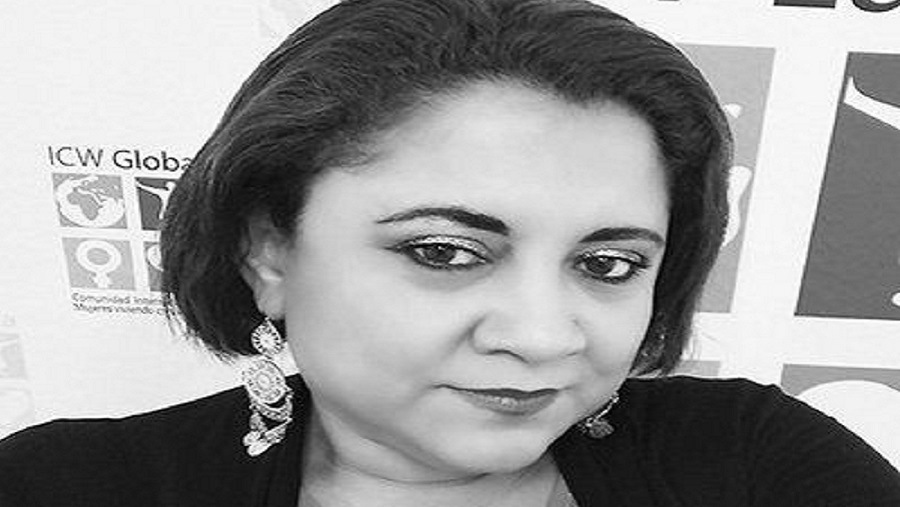 THE FACTS – The Secretary General of ICW-Latina, Arely Cano, has denounced that ever since she publicly reported the serious problem of a shortage of medicine for HIV in Nicaragua, she and her family members have received threats of death and sexual violence.

This is not the first attack perpetrated against Arely Cano, but instead one that is part of a systematic pattern of threats and other attacks against women human rights defenders and their organizations for the last two years in the country, with a marked intensification since April 19, 2018.

It is also worrisome that the attacks against the defender apparently attempt to cover up the serious problem of the shortage of HIV medicine; her demands and work in this area are discredited with pretexts related to the current political and human rights crisis that the country is experiencing, involving accusations that she seeks to bring about a coup.

We of IM-Defensoras condemn these threats and demand guarantees for the security and personal integrity of Arely Cano and her family and for her right to continue to work without any type of coercion or limitation in the defense of the rights of persons living with HIV as part of her long and widely recognized career.