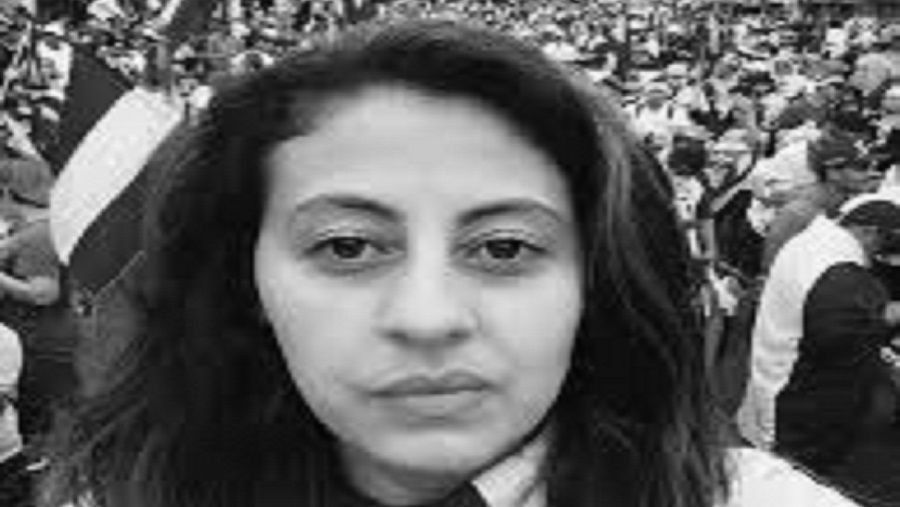 THE FACTS – Last Friday, May 17th, defender Zayda Hernández was arbitrarily kidnapped near the Managua Cathederal while she was participating in a protest against the murder of political prisoner Eddy Montes Praslin. On Sunday afternoon, May 19th, after being forcibly disappeared for two days, unknown assailants left her outside the entrance to the Cathedral with signs indicating that she had been tied up and beaten.

Zayda Hernández, is a widely recognized student leader who has participated in several international tours to denounce the socio-political human rights crisis that Nicaragua has experienced since April 19, 2018. From May to July last year, she participated in the First National Dialogue Roundtable as a member of the Civic Alliance for Justice and Democracy.

Another student leader, Gustavo Méndez, was also subjected to arbitrary detention and abuse, and had to be hospitalized due to the cruel treatment he received while being held.

We of IM-Defensoras repudiate these acts and reiterate our demand that the Nicaraguan government put an immediate end to the persecution and repression of persons who are exercising their legitimate rights to protest and to defend human rights.

We call on the international community to stay abreast of the situation in Nicaragua, where the crisis initiated in April of 2018 persists with no end in sight to the repression and persecution of the civil society and organizations and persons defending human rights.