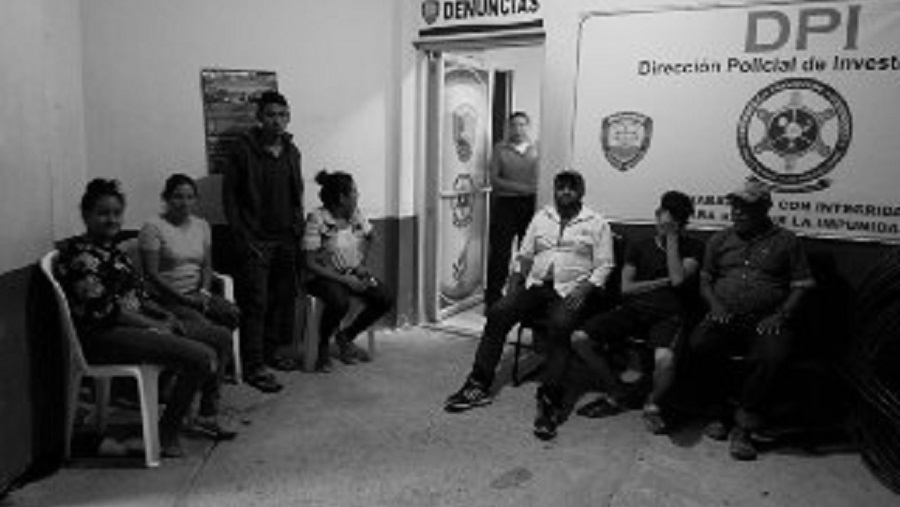 The arrest occurred while the defenders were trying to stop dynamite blasting near the community cemetery by Minerales de Occidente, a subsidiary of the Canadian venture Aura Minerals.

All of those detained were finally released without charges given that no crime had been committed. Thus, their arrest should be seen as part of a State strategy of intimidation and criminalization in collusion with private business interests whose activity is harmful to the environment and the basic human rights of the communities.

We of IM-Defensoras and the National Network of Women Human Rights Defenders in Honduras condemn this violation of the legitimate right to protest by women defenders in the Azacualpa community, and we demand that the government of Honduras refrain from placing public safety and justice institutions at the service of socially and environmentally destructive private interests engaged in repressing, pursuing, intimidating and criminalizing human rights defenders.