[STATEMENT] #SetThemFree Campaign / Nicaragua: We demand freedom for all political prisoners and an end to acts of torture and cruel, inhuman and degrading treatment perpetrated against them 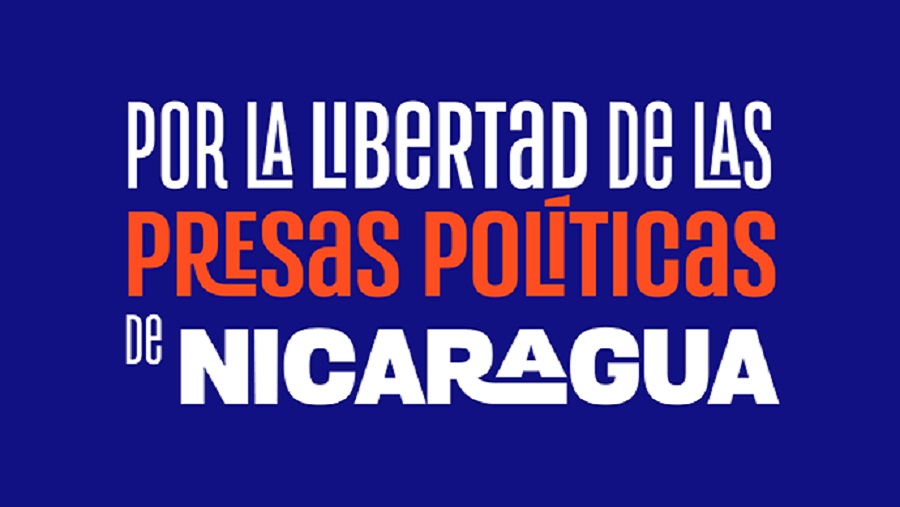 On the same day, we received information from women political prisoners themselves, about different acts of torture and cruel, inhuman and degrading treatment practiced against women prisoners.

According to this information, Kenia Gutiérrez was subjected to physical attacks, as shown by bruises on her arms and legs. Aleyda Membreño and Jamileth Gutierrez were held in isolation, which led to an attempted suicide by Aleyda.

We are especially concerned about the situation of the journalist Lucía Pineda Ubau, who is still detained; according to the information we have, she is being held in isolation, and her physical and psychological state is extremely precarious.

Lucia Pineda´s situation is comparable to that of other women defenders who, like her, have been characterized by their visibility and leadership roles. They include Amaya Eva Coppens and Irlanda Jérez, who are still detained in conditions that violate international standards related to the deprivation of liberty. Such treatment clearly reflects the government’s intention to continue its strategy of demobilization and repression of grassroots organizations, social movements, news media and human rights organizations.

In this regard, it is important to note that on Tuesday, May 21, in response to a request from the Inter-American Commission on Human Rights (IACHR), the Inter-American Court of Human Rights (Inter-American Court) approved provisional measures to prevent irreparable damages to the health, life and personal integrity of 17 people who remain in a situation of political imprisonment. They include Tania Verónica Muñoz Pavón and María Adilia Peralta Serrato, now released, as well as current prisoners Lucia Pineda Ubau, Amaya Eva Coppens Zamora, Olesia Auxiliadora Muñoz Pavón and Irlanda Undina Jeréz Barrera. In addition, the Inter-American Court of Human Rights expressed its intention, “with the prior acquiescence of the State,” to conduct a visit to the prisons where the beneficiaries of these measures are held, in order to be able to interview each of them, as well as various State authorities.

Not less worrisome are the complaints over the ineffective work being done by the International Committee of the Red Cross (ICRC) in contributing towards compliance with human rights standards inside Nicaraguan prisons. The ICRC’s presence in the country has not had a positive impact so far on the situation of political prisoners in detention, nor has it brought about advances in State compliance with obligations concerning the human rights of prisoners.

In view of the above, the #SetThemFree Campaign:

The global #SetThemFree Campaign to Free Women Political Prisoners in Nicaragua was launched on March 8, 2019, by more than a hundred collectives, networks, organizations and feminists throughout the world, and will be active until ALL Nicaraguan women political prisoners are set free with all of their rights restored. Since the Campaign was launched, hundreds of persons and organizations have joined in its actions and now support its just and urgent demands.