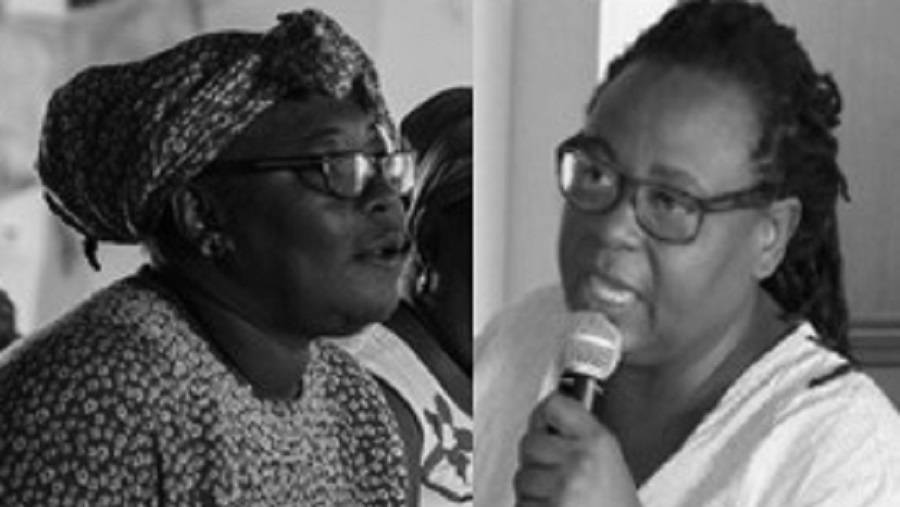 THE FACTS  – On Friday, April 19th, National Police and Military Police agents stopped the vehicle in which defenders Míriam Miranda and Aurelia Arzú, were travelling to attend to an emergency situation involving OFRANEH.

The agents retained the personal documents of the defenders and the OFRANEH team traveling with them for 45 minutes. This is not the first time that defender Míriam Miranda has faced this kind of aggression.

We of IM-Defensoras and the National Network of Women Human Rights Defenders in Honduras denounce this most recent arbitrary retention to which Miriam Mirands has been subjected even though she is the beneficiary of protective measures granted by the National Protection Mechanism. We demand an end to any and all acts of intimidation against her and also demand guarantees for her protection and the full exercise of her right to defend rights.