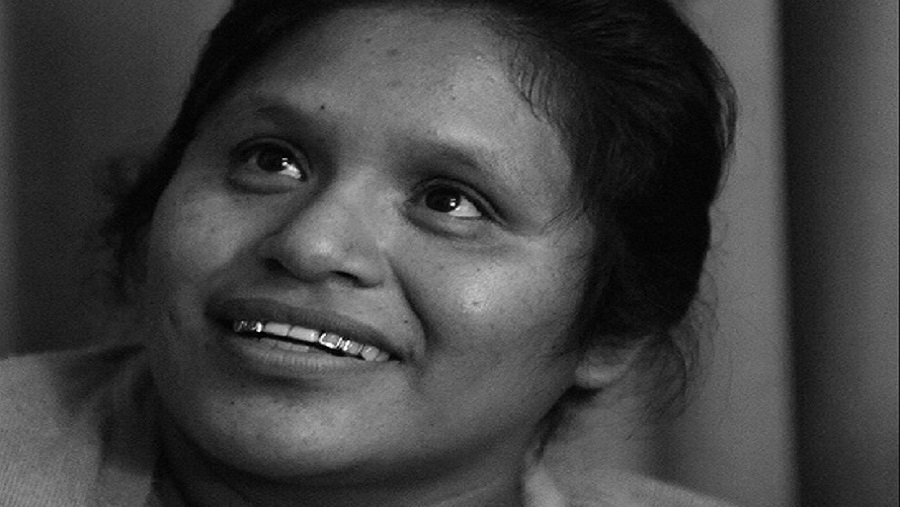 Activity
Defense of the rights of indigenous peoples in Guerrero

THE FACTS – We of IM-Defensoras demand the immediate live presentation of Obtilia Eugenio and her companion, and we hold the government of the state of Guerrero and the federal government of Mexico responsible for any damage that may be done to their physical and psychological integrity.

On February 12th, the forced disappearance of defender Obtilia Eugenio and her companion Hilario Cornelio Castro was reported. This took place around 7:20 am on the stretch of the federal highway that runs from Tierra Colorada to El Ocotito, near the municipality of Ayutla de los Libres, in the state of Guerrero.

Obtilia has been granted provisional measures by the Inter-American Court of Human Rights due to the threats she received for assisting in the case of the rape of Valentina Rosendo Cantú and Inés Fernández Ortega, perpetrated by the Army. Nevertheless, in November of 2018, the defender herself received death threats.