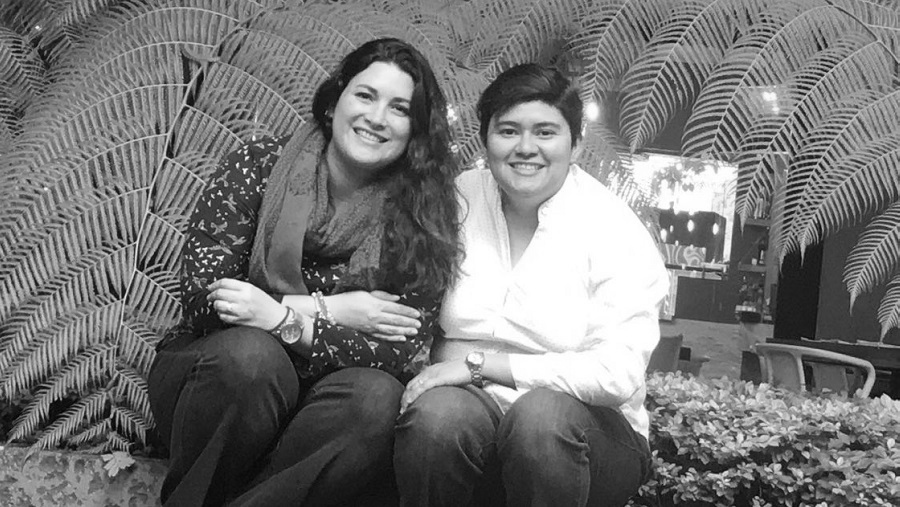 THE FACTS – False news has recently been disseminated in social networks which slanders and defames women defenders Andrea Ayala and Bárbara Romero with the sole intention of disparaging and criminalizing them. This news may also be considered a case of hate speech that refers to both women and their sexual orientation in despective terms.

The defenders have initiated the relevant legal proceedings against the persons responsible for the account from which the news was originally disseminated.

We of IM-Defensoras condemn this attack and stand in solidarity with Andrea Ayala and Bárbara Romero. Likewise, we demand that the Salvadoran government act with the utmost diligence to determine the criminal liabilities involved, guarantee the physical and moral integrity of both defenders, and take all necessary measures to combat hate speech against the LGBTI population and those who defend sexual and reproductive rights in the country.