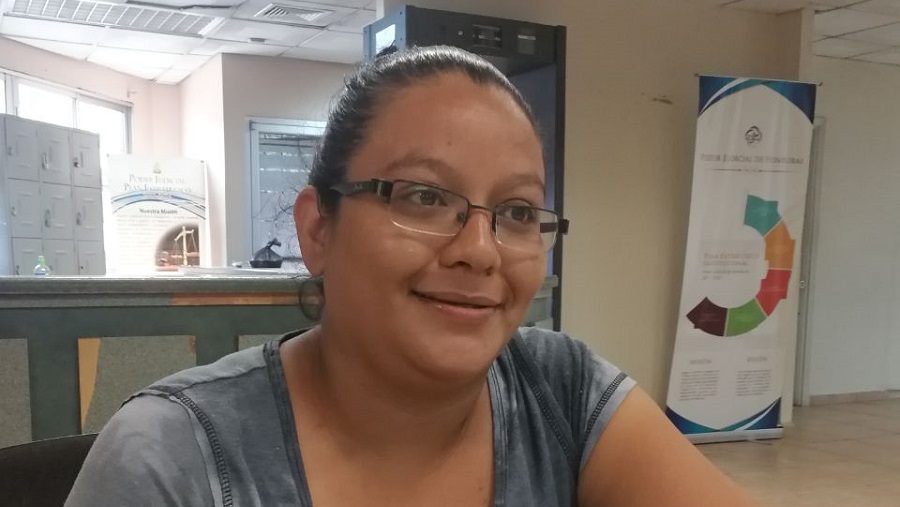 On Friday, February 22nd, after having voluntarily appeared to testify in court in La Ceiba, defender Lourdes Gómez and 12 other defenders of water in the Guapinol community were taken to Tegucigalpa, where they were presented the following day before a judge with national jurisdiction. Through the malicious use of criminal law, he ordered prison terms for the defender and 11 of her comrades.

We of IM-Defensoras denounce this intolerable state of afairs. The fact that the defenders were tried in a court with national jurisdiction is a flagrant violation of the law and of human rights. The only cases tried there are those involving drug trafficking and organized crime, as well as those of opponents to a mining concession which, in strict adherence to the law, should have been declared illegal.

Accordingly, we demand the immediate release of Lourdes Gómez and the other defenders of water in Guapinol and call for international solidarity. We urge you to denounce this situation and demand an end to the criminalization and persecution of defenders of the commonly held assets of Guapinol.