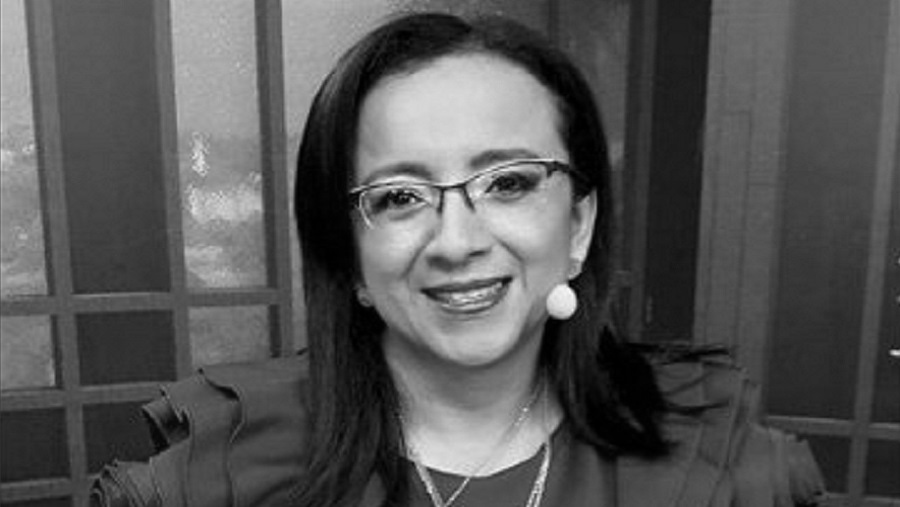 THE FACTS – Lucía Pineda is a journalist with dual Nicaraguan and Costa Rican citizenship, who works for the channel 100% Noticias. On Friday, December 21st, police agents broke into the radio station and arrested her arbitrarily, along with station Director Miguel Mora, and the journalist Verónica Chávez, who was released several hours later.

On Sunday, December 24th, after hours of uncertainty over her whereabouts, Lucía Pineda was taken before a judge who decided to prosecute her for the crimes of “provocation, proposal and conspiracy to commit terrorist acts,” after the Public Prosecutor accused her of inciting political hatred against members and sympathizers of the ruling government party. The judge also decreed preventive detention for the journalist and set the initial hearing for January 25, 2019.

For decades, the voice of Lucía Pineda has been clear in denouncing corruption in Nicaragua, including high-level cases involving former president Arnoldo Alemán.

We of IM-Defensoras condemn this latest arbitrary State action that infringes upon the journalist’s freedom of expression and the right to information of the Nicaraguan people. The aim is to censor voices that oppose the government and that denounce many systematic human rights violations that have taken place since last April, as reflected in the report of the Interdisciplinary Group of Independent Experts (GIEI) presented last Friday, December 21st..

We hold the State in Nicaragua responsible for any violation of the journalist’s physical, psychological or moral integrity and call on the international community to join in our demand for a peaceful outcome, reached through dialogue, of the grave political, social and human rights crisis that the country is experiencing.