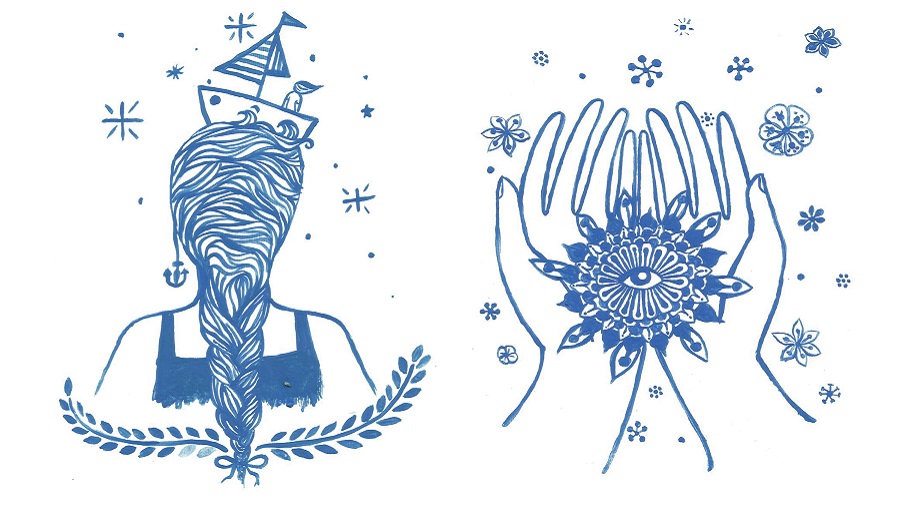 For four days, 47 women defenders from Central America; the South American countries of Colombia, Brazil, Peru and Argentina; and the European countries of Germany, France and the Spanish State will visit Honduran defenders in their territories and organizations in hopes of getting to know each other and setting up interchanges so that the collective thoughts and words of women struggling for justice in the world can flow with strength and hope.

Through feminist complicity, participants in the Mission seek to find out about and denounce violations of the bodies and territories of women and of their human rights; to name those responsible; and to highlight the capitalist, patriarchal, racist situation faced by women human rights defenders in Honduras in an effort to fortify their struggles.

We invite you all to keep up with the developments in the Mission on our web page and in social networks.