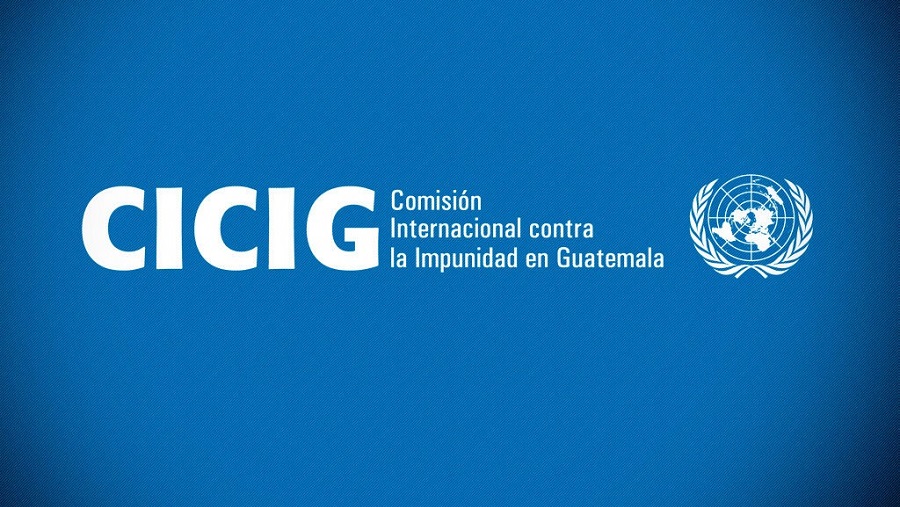 The Guatemalan government has decreed the expulsion from the country of eleven members of the International Commission against Impunity in Guatemala (CICIG), who work in the investigation and litigation of high-impact cases in the country.

The government has revoked their visas and diplomatic credentials, withdrawn their immunity and given them 72 hours to leave the country with threats of reprisals by police forces if they do not comply.

CICIG has issued a press statement that says, in part: “The decision of the Guatemalan Ministry of Foreign Relations to revoke or fail to renew visas to officials of the International Commission against Impunity in Guatemala is devoid of any legal basis and, therefore, arbitrary.” It does not meet the requirements of due process and is based on numerous falsehoods told in an intensive criminalization and smear campaign against CICIG and its members.

This arbitrary action entails a new attack against a key entity in combatting corruption and impunity in Guatemala following the unilateral revocation of its mandate by the country’s president last August 31st.

We of IM-Defensoras demand the immediate suspension of expulsion orders and further demand security guarantees and respect for the physical and moral integrity of the eleven affected persons and their famílies.

We call on the international community to express solidarity with CICIG and to stay abreast of the situation.