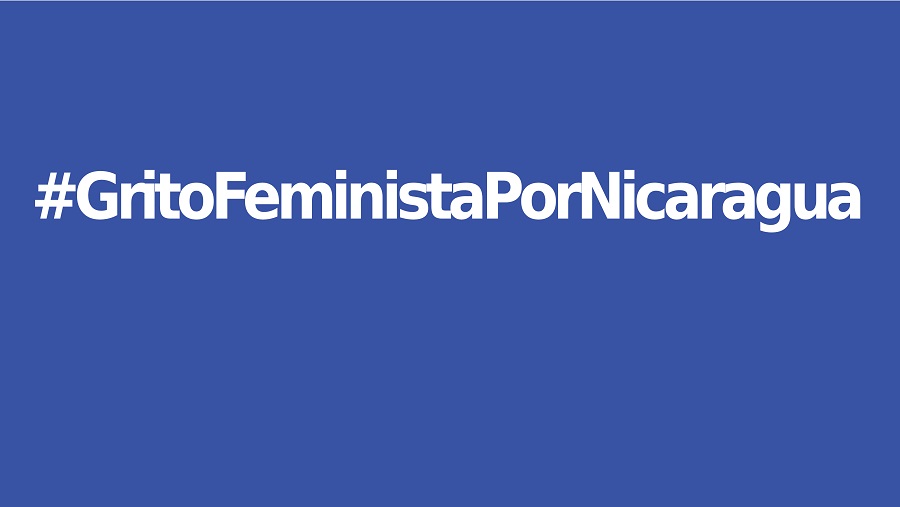 THE FACTS – Ana Margarita Vijil, activist, human rights defender, and leader of the Sandinista Renovation Movement (MRS); the educator Josefina Vijil; and the feminist activists Tamara Dávila and Ana Lucía Alvárez have been subjected to surveillance, harassment, intimidation and threats from police and para-police agents.

The defenders report that their house is under ongoing surveillance by individuals on motorcycles and vehicles stationed outside for the purpose of intimidating them. The two entrances to the house are blocked all day long by police patrol cars and obstacles brought with them.

Moreover, on Tuesday and Wednesday, December 12th and 13th, agents at a police checkpoint stopped Josefina Vijil four times in the street, searching her vehicle and taking information from a cell phone illegally. A memory card was also taken from her camara.

We of IM-Defensoras denounce and condemn these attacks and demand an immediate end to them; furthermore, we hold the government of Nicaragua responsible for any violation of the security and integrity of the defenders.

Likewise, we contend that the persecution of organizations, activists and human rights defenders in Nicaragua has surpassed all tolerable límits. Therefore, we call on the international community to denounce the situation, extend solidarity to the Nicaraguan people, and pressure authorities to seek a peaceful, democràtic outcome to the current crisis.