#WHRDAlert HONDURAS / Campaign of stigmatization, defamation, criminalization and threats against the San Alonso Rodríguez Foundation and its Director in Tocoa, Colón 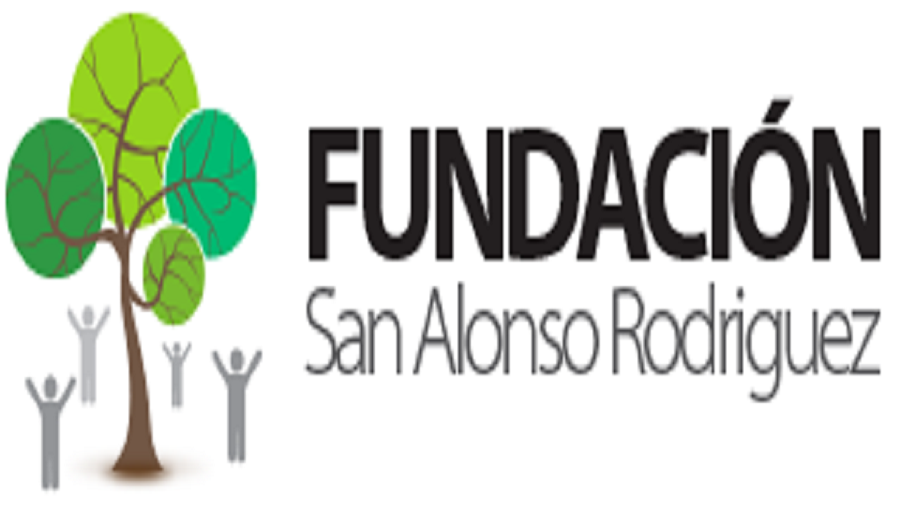 Activity
The right to decent housing, Environmental defense, and the Defense of common goods

THE FACTS – The social conflict produced in the Bajo Aguán region by state repression and paramilitary violcnce against opponents of the Los Pinares Mining Investment Comany has led to serious environmental damage in the San Pedro and Guapinol rivers, posing a threat to the right to water and the survival of neighboring communities. In this context, the San Alonso Rodríguez Foundation is the target of a campaign of stimgatization, defamation, criminalization and threats in the social networks and news media.

We are especially concerned about the name-calling and threats against its Director, Juana Esquivel, and the risk situation to which she is now exposed.

It should be noted that we of IM-Defenosoras have issued two alerts on the situation of government and paramilitary violence faced by members of the Guapinol Encampment, including the criminalization of women defenders Miriam Janeth Mejía Cruz and Lourdes Elizabeth Gómez Rodas.

We demand an immediate end to any action whatsoever aimed at disparaging and criminalizing the San Alonso Rodríguez Foundation and its Director, Juana Esquivel, and hold the Honduran government and Los Pinares Mining Investment Company responsible for anything that may befall her or any other member of the organization.

Likewise, we call on the international community to stay on the alert and express solidarity with the San Alonso Rodríguez Foundation and the admirable resistance of the Guapinol Encampment.