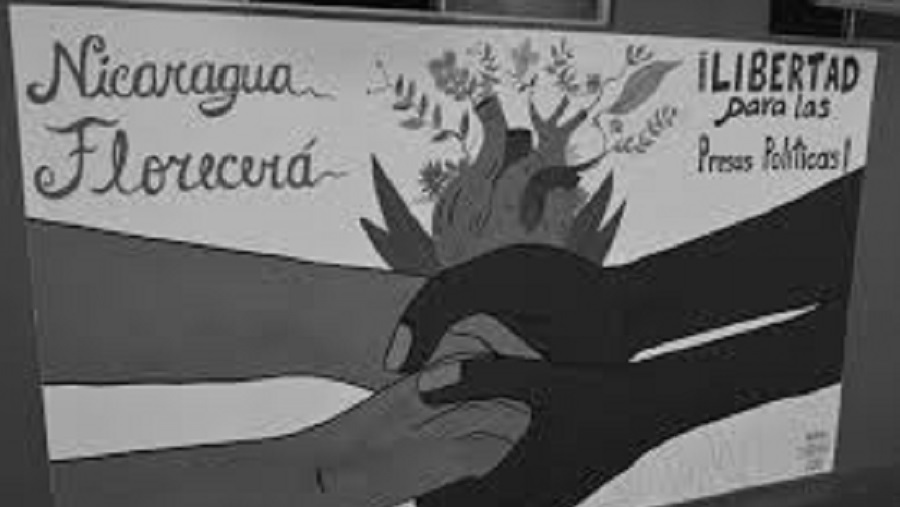 THE FACTS – As denounced by famílies of women held political prisoners by the Nicaraguan government in the context of the social and political human rights crisis experienced since last April 19th in the country, on Friday, October 26th, between 20 and 25 unidentified, hooded men dressed in black broke into the cells where political prisoners are being held in the women’s prison and beat them brutally.

It should be noted that there are now 46 women political prisoners in Nicaragua who are being subjected to processes of arbitrary criminalization and judicial prosecution with no evidence whatsoever against them; they are held in precarious conditions that impinge on their dignity and integrity, and according to a number of reports, include the systematic use of torture along with cruel and inhumane treatment.

The facts denounced clearly indicate torture, which we absolutely repudiate and condemn.

There is no end in sight to the escalation of repression and violence employed by the Nicaraguan government and this should be stopped immediately. Accordingly, we call on official organisms, organizations and social movements throughout the world to join in the demand of the Nicaraguan people for the freedom of all women political prisoners, for an end to the campaign of State repression and paramilitary violence, and for a peaceful solution to the crisis.