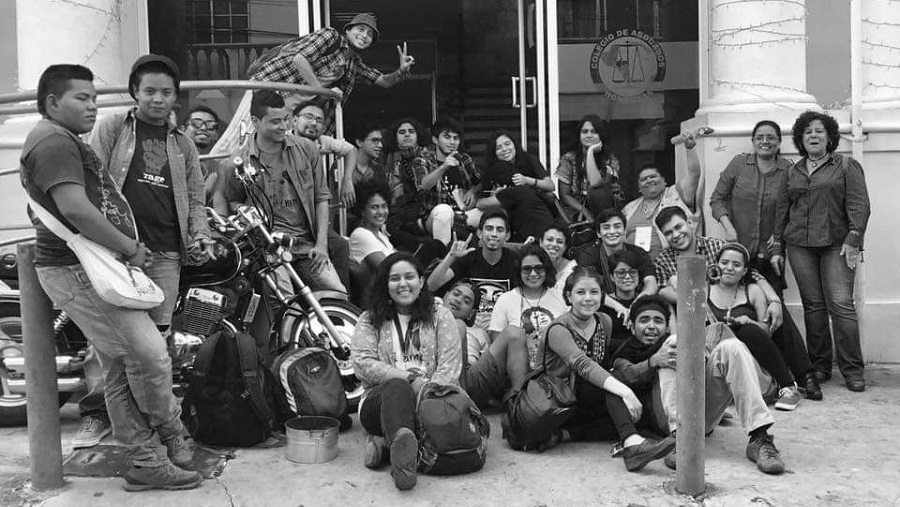 Organization
ASOPODEHU, National Network of Women Human Rights Defenders in Honduras, and the University Student Movement (MEU) at the UNAH

THE FACTS – In response to student demands for a free, public, quality university education and against the criminalization and repression of students that took place in September of 2017, a number of human rights defenders and university activists were the target of attacks. These included the excessive use of force, cruel and inhuman treatment, and the initiation of criminalization and judicial prosecution against them. At the time, these facts were denounced by IM-Defensoras and the National Network of Women Human Rights Defenders in two #WHRDAlerts dated September 8th and 12th.

One year later, the defenders have been informed that the Francisco Morazán Court of Appeals has revoked the resolution issued by the Criminal Court of Law, which had ordered the immediate acquittal of the criminalized persons. Accordingly, Tommy Morales, Sandra Suseth Vásquez, Suli Argentina Rodríguez and Brenda Maribel Miralda, along with defenders Ariel Díaz and Carlos del Cid and a group of 11 students, are again subject to judicial prosecution for the offenses of concealing information (in the cases of Tommy, Ariel and Carlos) and squatting (the rest).

We of IM-Defensoras and the National Network of Women Human Rights Defenders in Honduras condemn the ongoing criminalization of the accused persons and demand an immediate end to any judicial action whatsoever against them; furthermore, we demand full guarantees and respect for their right to defend rights and social protest.

Likewise, we call on the international community to express solidarity with all of these defenders and university activists and to stay abreast of the case.