IM-DEFENSORAS STRONGLY CONDEMS THE REPRESSION AND ARBITRARY DETENTION OF PROTESTERS IN NICARAGUA ON SUNDAY, OCTOBER 14TH, 2018 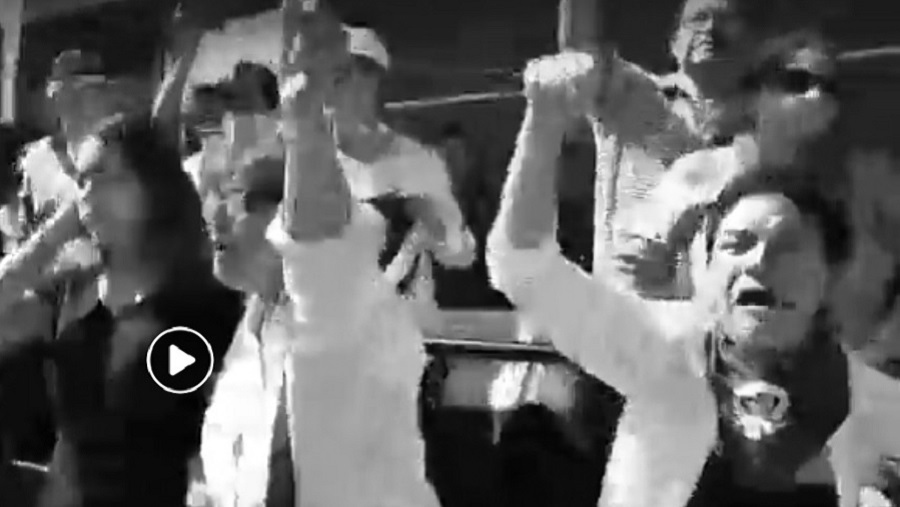 Mesoamérica, October 15th, 2018 – The Mesoamerican Initiative of Women Human Rights Defenders (IM-Defensoras) joins the international community in condemning the arbitrary detention with excessive use of force on protesters that were about to participate in a demonstration this past Sunday, October 14th, in Managua. The detention took place during a demonstration to demand the release of political prisoners, which are reaching about 400 people already.

Among the people detained, there are diverse women human rights defenders with whom the IMDefensoras has close contact.

We would also like to denounce that the women human rights defender Haydée Castillo, was arbitrarily detained at the Augusto Sandino Airport, when she was about to depart to fulfill human rights defense commitments. Haydée is a defender who has faced multiple human rights violations since the beginning of the Nicaraguan crisis, as we have documented in numerous alerts that as IM-Defensoras we have issued in the past few months. She is also detained in the prison of El Chipote.

As IM-Defensoras we demand that the Nicaraguan Government provide information the situation of people detained, to ensure their physical and emotional integrity, and their immediate release.

Although the National Nicaraguan Police issued a Press Note announcing the release of 8 detainees, we demand that are people arbitrarily detained since April 18th, be freed immediately.

As IM-Defensoras we reiterate our demand to the Nicaraguan Government to immediately stop all forms of violence and repression against people peacefully protesting in Nicaragua, respecting their human rights, including their rights to protest and to defend human rights.

We invite the international community, governments, civil society organizations and social movements, to put pressure on the Nicaraguan Government to stop the violence and repression of the protesters, to free all political prisoners and to express their solidarity with the people of Nicaragua, in favor of a peaceful resolution to the current political and human rights crisis.