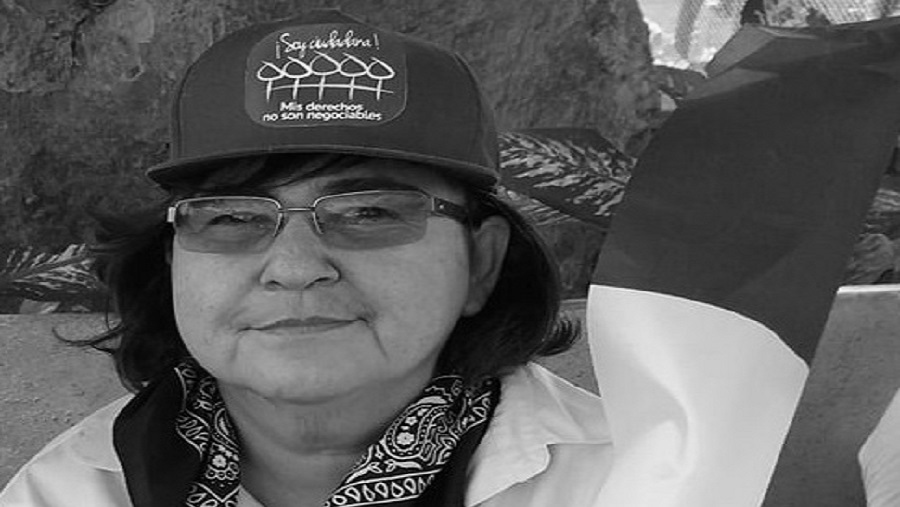 THE FACTS – Azahálea Solís is a feminist lawyer and human rights defender with a long, widely recognized history both nationally and internationally. As of the outbreak of the social, political and human rights crisis in Nicaragua last April, she has participated in the National Round Table Dialogue as a representative of the Civic Alliance for Justice and Democracy.

Since then, she has been subjected to a campaign of stigmatization and defamation in the news media and social networks and has received constant threats and harrassment from pro-government forces. She recently denounced the arrival of armed men in a truck at her home. According to testimonies of persons detained by the police and subsequently released, the agents in charge of the interrogation showed them a photograph of Azahálea Solís in an effort to criminalize her.

The attacks against the defender are not new. Since 2007, she has repeatedly been the target of systematic smear and stigmatization campaigns due to her critical posture against the Daniel Ortega admiinistration and her struggle to restore democracy. Nevertheless, the intensification of these attacks in the current context of criminalization, arbitrary arrests, forced disappearances and judicial prosecution of defenders and activists is extremely alarming, placing her integrity, her work, and her life itself at serious risk.

We of IM-Defensoras condemn and repudiate these acts. We demand that the government of Nicaragua abstain from any action that criminalizes her and hold it responsible for any harm that may befall her. Likewise, we demand that the government put an immediate end to repression and that it dismantle and disarm para-police forces and immediately free all political prisoners.

And finally, we call on the international community to express solidarity and acknowledge the history of Azahálea Solís and her vital contribution to the human rights of Nicaraguan women, justice and democracy in the country.