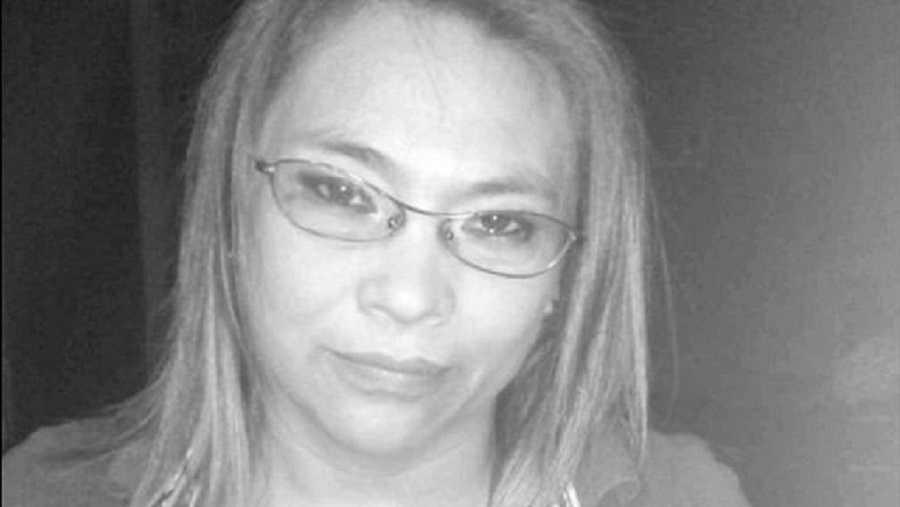 THE FACTS – On Sunday, December 9th, María Elena Rivera was ready to participate in the Caravan to Free Political Prisoners, when she was subjected to several attacks and threats from an official of the Jalapa government.

According to the activist, she was in a van, where she was in charge of the music and announcements to be played during the Caravan, when a representative of the General Revenue Office of Jalapa rode up on a motorcycle with her brother, who presumably belongs to the para-police forces that operate in the area. When they realized that someone with María Elena had taken a picture of them, they got off of the motorcycle and threatened him, demanding that he erase the photograph. When he refused to do so, the official insulted María Elena and demanded that she turn off the music. She then forced her to get out of the vehicle, threatened her, and hurt her arm.

We of IM-Defensoras denounce and condemn this attack perpetrated by a government official against a citizen who was exercising her legitimate right to protest. We reiterate our demand that the government of Nicaragua halt the repression of the population and put an end to the impunity and violence with which para-police groups freely operate in the country.

We extend our solidarity to Maria Elena Rivera and urge the international community to pay particular attention to Nicaragua in the midst of the grave socio-political human rights crisis that the country is experiencing, and that it continue to act in solidarity with the Nicaraguan people.