#WHRDAlert NICARAGUA / Arbitrary detention of the women students Iskra Malespín, Grecia Ramírez, Judith Mairena and Arianna Moraga, of the CUDJ and the ACDJ 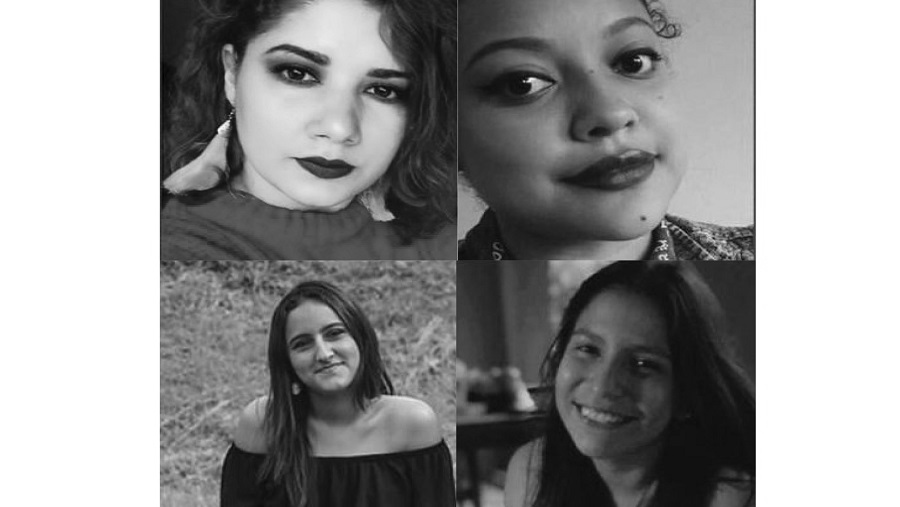 THE FACTS – On Tuesday, September 4th, university students Arianna Moraga, Grecia Ramírez, Iskra Malespín and Judith Mairena, were arbitrarily detained in a police raid against leaders of anti-government protests, along with students Edwin Carcache y Alejandro Centeno. The four women activists of the University Coalition for Democracy and Justice (CUDJ) and the Civic Alliance for Justice and Democracy (ACJD) were released a few hours after the detention, but the other two students are still under arrest.

It is important to note that Judith Mairena, Iskra Malespín and Edwin Carcache, as ACJD delegates have been granted precautionary measures by the Inter-American Commission of Human Rights (IACHR).

It is also important to consider the fact that Arianna Moraga was a student spokesperson during the protests against the fire at the Indio Maíz Reserve and since then, has been the target of harrassment and numerous attacks, both physically and in social networks.

We of IM-Defensoras denounce the systematic use of arbitrary detention against students, during which numerous testimonies and documented evidence indicate the use of physical attacks and acts of torture, including sexual torture.

We repudiate these illegal arrests, and demand the immediate release of the two young students who are still being deprived of their freedom. We also repeat our demand that the Nicaraguan government comply with the IACHR recommendations, halt the repression and disarm para-police forces that are acting with total impunity and connivence with the government.

Lastly, we call on the international community to stay abreast of the grave social, political and human rights crisis that Nicaragua is now experiencing.