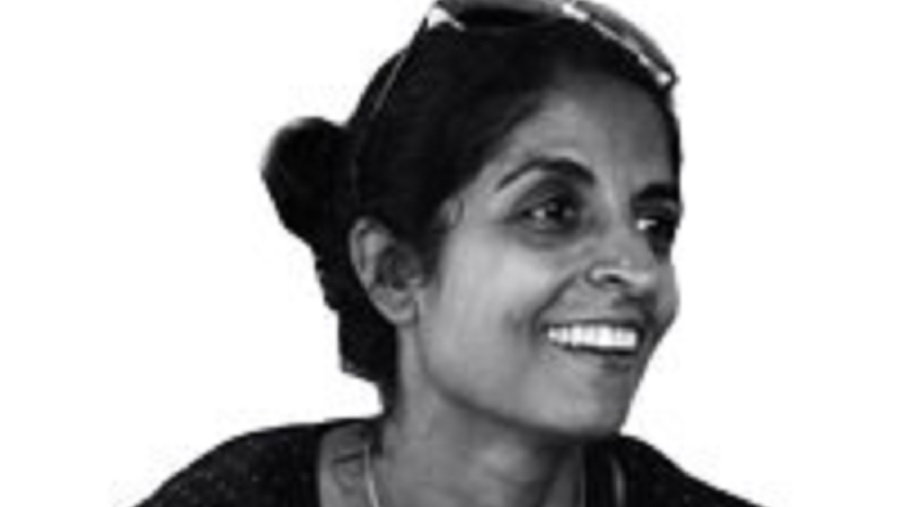 Activity
Journalist, the right to information and freedom of expression

THE FACTS – On Monday, September 17th, the Association of Independent Campesinos of the Aguán (ACIVA) issued a statement in social networks and other media, attacking the person and labor of the British journalist Nina Lakhani, who is now in Honduras monitoring the trial for the political feminicide of Berta Cáceres.

In this statement, the journalist is accused of international interference, instigating false testimonies, and being at the service of “the obscure interests of certain international groups,” among other allegations that are absolutely false and defamatory. Furthermore, she has been called a persona non grata, and demands are being made that the government initiate court proceedings against her.

It is important to note that Nina Lakhani is a widely recognized free-lance journalist with a long history and acclaimed international reputation, who is now working on a book about Berta Cáceres for the publisher Verso Books.

We of IM-Defensoras and the National Network of Women Human Rights Defenders in Honduras repudiate and condemn this attack, which places the physical integrity and right to free expression of Nina Lakhani at serious risk, along with the right to information of the Honduran people and the international community.

We call on the international community to express its solidarity with the journalist and to stay on the alert for developments in the situation.