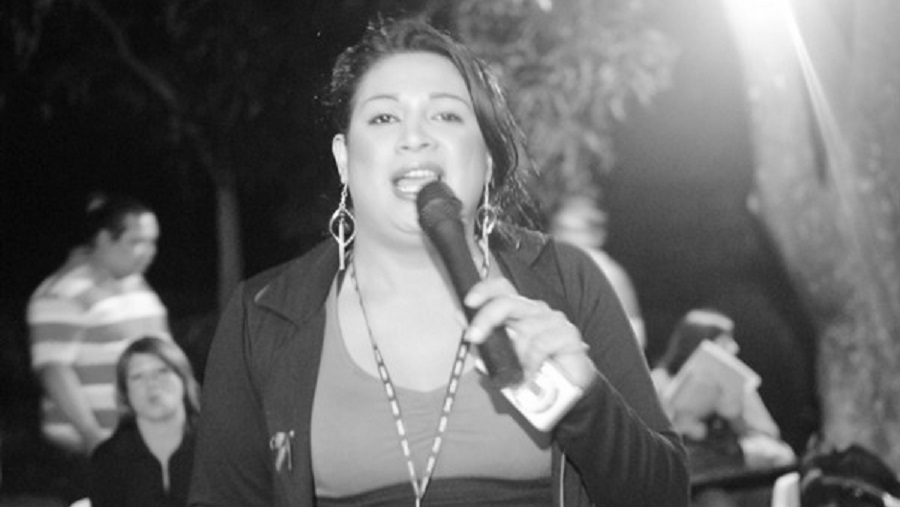 THE FACTS – Last Wednesday, September 12th, Stacy Veláquez, the National Coordinator of the Latin American and Caribbean Network of Transgender People (REDLACTRANS) in Guatemala, was physically attacked during a peaceful demonstration called by the student movement and other social sectors in Guatemala City to protest the recent revocation decreed by the government of the CICIG mandate.

While Stacy was participating in the “Transgender Drum Ensemble”, an artístic movement made up of transgender persons, she was the object of physical violence. Although her clothes were torn, she was able to escape from her aggresors without suffering serious harm. It is important to note that a few weeks ago, the Commission on Legislative and Constitutional Affairs ruled against the Gender Identity Bill presented in Initiative Num. 5395.

We of IM-Defensoras denounce this attack and share our concern with the REDLACTRANS over a rise in the attacks and hate speech against transgender persons, fomented by anti-rights movements and fundamentalist groups that operate with absolute impunity.

We condemn this attack and demand that the Guatemalan government comply with its obligation to guarantee the right to peaceful protest and the protection of those who defend human rights, which includes guaranteeing the secular nature of the State and taking all necessary measures to put an end to hate speech and the stigmatization of LGBTI persons.