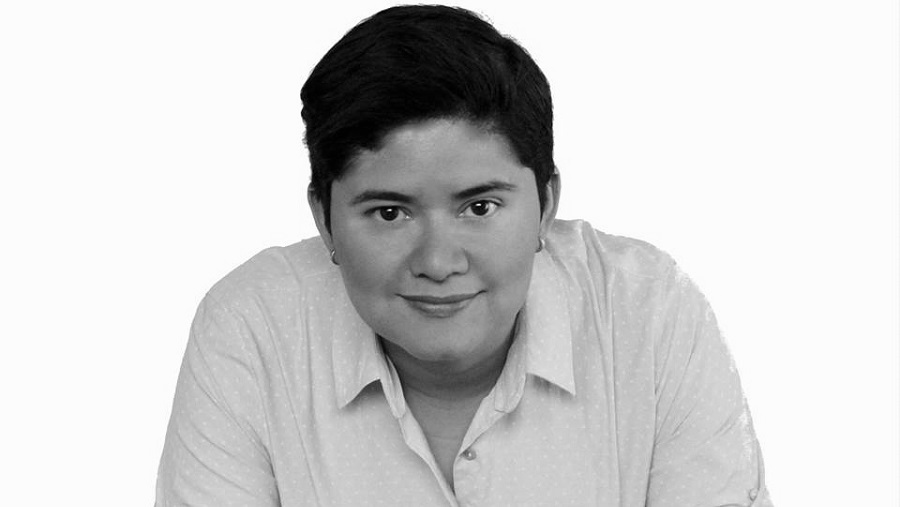 THE FACTS – Last August 29th, Andrea Ayala, women human rights defender and Executive Director of the Salvadoran Lesbian Women’s Space for Diversity (ESMULES), was physically attacked by a security agent employed by the Chancellor’s Office. Afterwards the defender filed a complaint with the National Civil Police and publicly denounced the attack in social networks.

Since making the public denunciations, Andrea has been the victim of harrassment and persecution from several different users of social networks and their news media, which have twisted the facts, accusing Andrea of having attacked the security agent. Such threats call public attention to her sexual orientation, while disparaging and limiting her work as a defender in an effort to oblige her to withdraw her complaint,

We of the Salvadoran Network of Women Defenders and IM-Defensoras deplore the accusations against Andrea Ayala and repudiate the attacks she has suffered, those involving physical violence and those brought against her in social networks.

In view of the above, we demand that the Salvadoran government guarantee Andrea a judicial process free of prejudice in strict accordance with the law to ensure her protection and integrity, thereby enabling the defender to pursue her work in secure conditions. Moreover, we call on the Ministry of Foreign Relations of El Salvador (MIREX) to provide an internal training process in human rights for its officials.

And finally, we express our solidarity and support for our compañera Andrea Ayala and the Salvadoran Lesbian Women’s Space for Diversity (ESMULES), and their invaluable work in defense of the human rights of the LGBTI population.