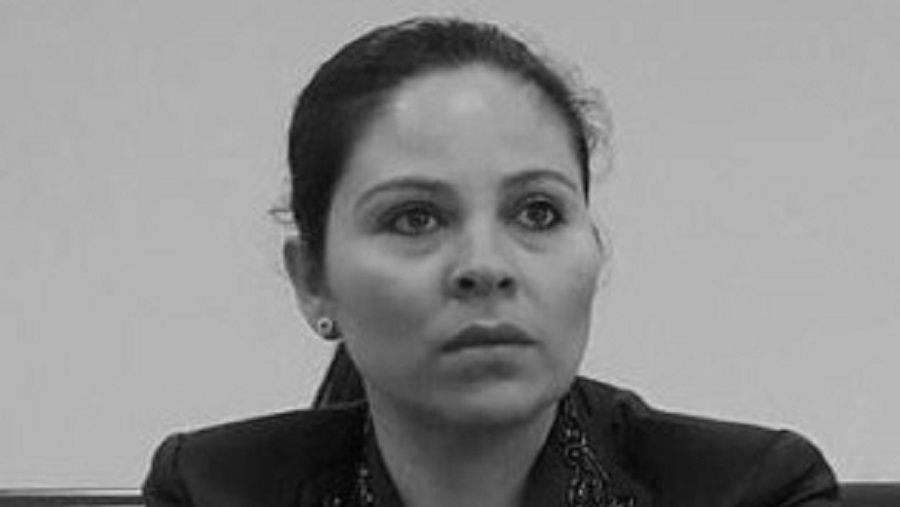 THE FACTS – On Tuesday, September 4th, unknown persons removed four lugnuts from the tires of Bertha Deleón’s vehicle. The lawyer and human rights defender has made the possible attempt public in social networks, clariflying the fact that she was able to perceive what was happening before an accident occurred. She made it clear that no effort whatsoever to provoke fear would cause her to abandon her work as a human rights defender.

Bertha María Deleón is a widely recognized attorney who has been involved in several emblematic cases in the course of her career. She is now engaged in legal work on several paradigmatic cases involving victims of sexual harrassment and attacks. The same day that the attempt on her vehicle took place, Bertha held a press conference along with representatives of several journalistic organizations to disclose her accusation.

We of the Salvadoran Network of Women Defenders and IM-Defensoras condemn this attempt and express our deep concern over any risk situation that Bertha Deleón may face.

We demand that the Salvadoran government provide all necessary guarantees to Bertha Deleón and to other young women, journalists, femnists and students who are now in the public eye as they reveal cases of sexual aggression inside the University of El Salvador and in the news media.