HONDURAS / Pronouncement: the National Defender Network greets the mobilization of Convergence against Continusim. 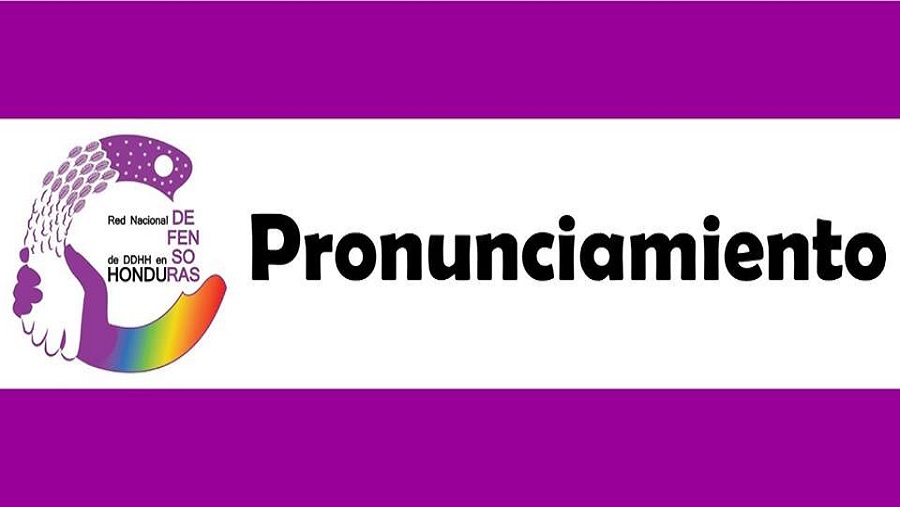 Along with other women and men in the country, we protest the illegality and illegitimacy of those who hold power with the backing of the Police and the Army.

The National Women Defender Network continues in the struggle for justice for women who, in all spaces, defend their territories, bodies, thoughts and fundamental rights to life and liberty.

We join in the social movement which, faced with a dictatorship that imposes a dialogue with its own partners and allies, spreads its diverse proposals in the streets.

Faced with the JOH regime that strips everyone of the basic rights of the Honduran people, Faced with the impunity and corruption established as a system of government,

Faced with growing militarism in rural and urban territories,

The National Women Defender Network intensifies our condemnation and struggle against corrupt criminals who tear away the life of our compañeras and try to put an end to hope and happiness in Honduras.