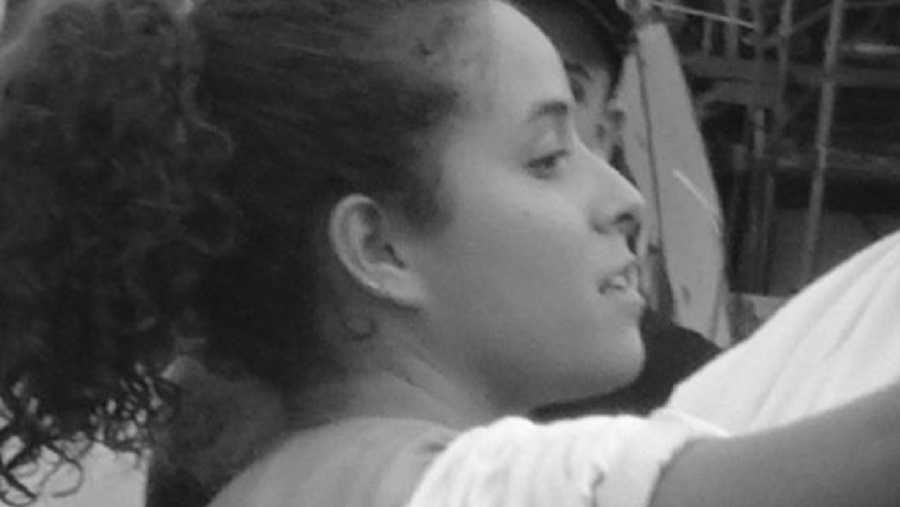 Activity
Defense of the right to information and freedom of expression

Attacks experienced
Abuse of power, excessive use of force, restriction of the right to inform

THE FACTS – On Wednesday, July 1st, while she was covering a protest of the University Student Movement against fuel prices, 21-year-old Kency Gissel Grandez was attacked by agents of the National Police and its Anti-Riot squad, who tried to stop her from reporting acts of repression by security forces against the students.

According to the National Network of Women Human Rights Defenders in Honduras, the police were not only guilty of the excessive use of force, but also of the abuse of power with clear misogynous aspects. They laughed at the young journalist’s work, took her work equipment, and tried to take off the mask that protected her from tear gas, thereby putting her life at risk,

We of IM-Defensoras and the National Network of Women Defenders condemn these intolerable acts committed against a woman exercising her legitimate right to inform and defend human rights; furthermore, this was done in the context of the visit of the Inter-American Commission on Human Rights (IACHR) to the country.

We uphold the demands of C-Libre to the Honduran government: investigate and delineate pertinent responsibilities, return the journalist’s work equipment, and offer her a public apology as partial compensation for the physical and moral damage inflicted upon her.

And lastly, we send out a call to the international community to show solidarity with the journalist and defender Kency Gissel Grandez and demand the return of the equipment of the Committee for Free Expression (C-Libre).