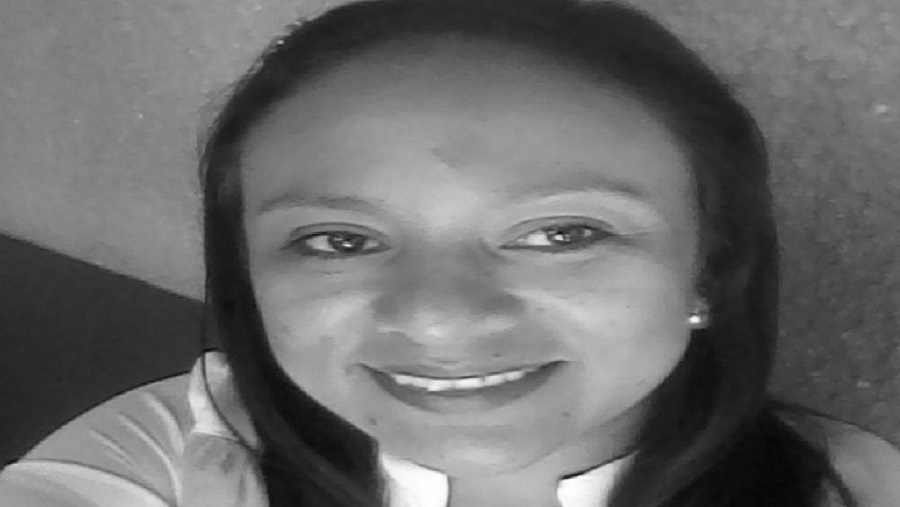 THE FACTS – Last June 24th, through false Facebook profiles, a smear campaign, harassment and threats, were initiated against the life of defender and journalist Maryórit de Fátima Guevara Gutiérrez, her four-year-old son, and her family; since then, there has been a disturbing escalation in the tone and intensity of the attacks.

Through different false profiles she has been attacked for her collaboration in La Tajona and the digital media Article 66. She has been discredited through the dissemination of photographs and defamatory information, and personal data such has her home address has been revealed along with an invitation to “pay her a visit.”

Maryórit has received several different threats through comments on “Your mother’s blog,” an activist space for the defense of women’s rights, as well as on her personal profile. Some of these are explicitly misogynous with reference to her condition of being a woman, such as “your house will be burned down with all your family inside, and you will be raped.” The following message was received on June 30th from the false profile of Mayra Ortiz, which expressly announces an attack in the following language: “You and your family will die before the end of the week. It won’t do any good to hide. We will burn your house, bitch, with your family inside, but first we will rape you.”

We of IM-Defensoras repudiate these acts and demand immediate guarantees for the safety and security of the defender and her family. We hold the Nicaraguan government responsible for anything that may happen to them. We are especially concerned about the gravity and frequency of the attacks against journalists, and in the cases of women journalists, the extension of the attacks to their famílies.

Likewise, we reiterate our demand that the government of Nicaragua comply with the IACHR recommendations and put an end to the campaign of para-police repression and violence that began last April and has resulted in approximately 300 deaths to date.

And finally, we call on all international human rights organizations and entities to stand in solidarity with the Nicaraguan people and stay alert for developments in the situation.