#WHRDAlert NICARAGUA / Intimidation, surveillance, harassment, search and seizure of the home of Sandra Ramos, of the Civic Alliance for Justice and Democracy 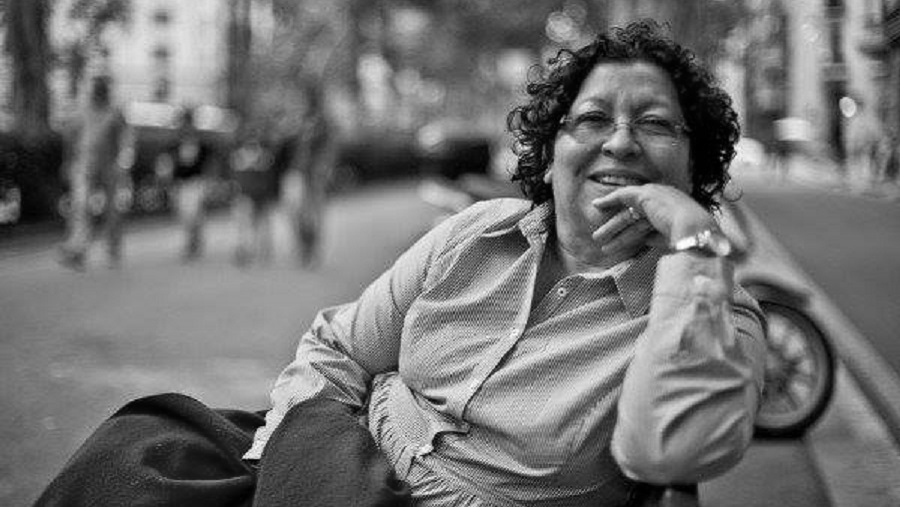 Activities
The right to defend rights; economic, social and cultural rights, and the rights of women

THE FACTS – On Friday, July 13th, defender Sandra Ramos, who participates in the National Roundtable Dialogue as a member of the Civic Alliance for Justice and Democracy in representation of the trade union sector, accused para-police troops of searching her home under the pretext of looking for arms and persons allegedly hidden there; her husband was intimidated and several objects were taken.

The defender, who was not at home at the time, had given notice that her home was under surveillance. This attack coincides with others, including arrests, which have been aimed at participants in the Roundtable Dialogue, strongly suggesting that they are part of a State strategy to weaken the opposition.

We of IM-Defensoras condemn this attack and express our concern over the risk situation faced by Sandra Ramos, and we hold the Nicaraguan government responsable for any harm that may come to her.

We reiterate our demand that the government of Nicaragua comply with recommendations issued by the IACHR and other international human rights organizations, and that it put an end to the repression, violence and impunity of para-police groups.

Likewise, we call on the international community to stay on the alert and stand in solidarity with the Nicaraguan people in the highly serious situation of human rights violations that now exists.