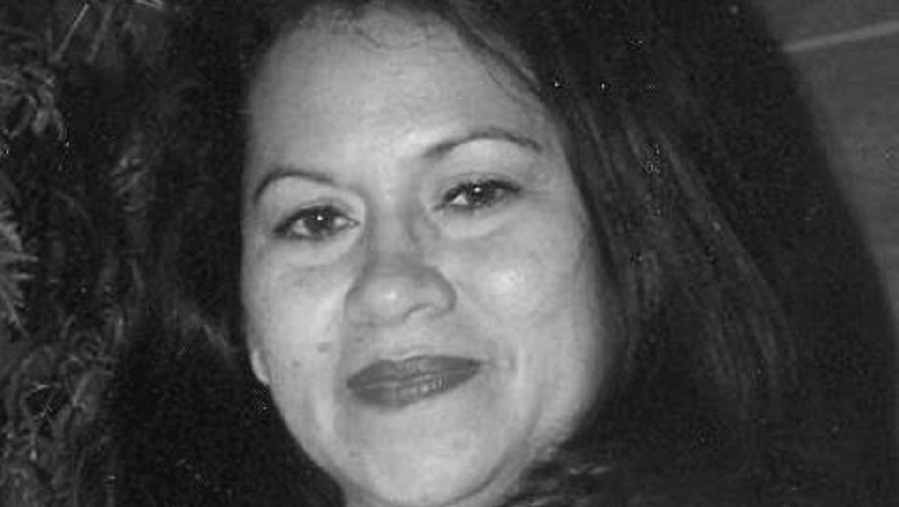 THE FACTS – Since the beginning of the current crisis on April 19th, Maritza Sevilla has taken part in peaceful resistance activities organized by the Self-Convened Citizens; she has supported and participated in peace marches with the Children of Sandino Movement in Niquinohomo.

On July 13, 2018, when para-police agents arrived in Niquinohomo with the so-called “Peace Caravan,” the defender, who had been identified by officials of the Niquinohomo City Hall and government sympathizers, felt obliged to leave her home, given that her security and that of her family was in danger.

Subsequently, her home and business were attacked with firearms by para-police agents, causing serious damage and leaving the property under surveillance.

Maritza Sevilla is charged with being a member of the Civilian Coordinating Group, financing blockades and possessing arms.

The defender is now a refugee, unable to work; thus, her econòmic situation is critical.

We of IM-Defensoras condemn these acts and demand an immediate end to the criminalization and attacks against Maritza Sevilla; we hold the government responsible for anything that might happen to her or any member of her family.

Likewise, we call on the international community and Latin American feminist networks to stand in solidarity with the defender, offering support and keeping abreast of the situation.