#WHRDAlert GUATEMALA / We repudiate and demand justice for the femicide of defender and CODECA member, Juana Raymundo 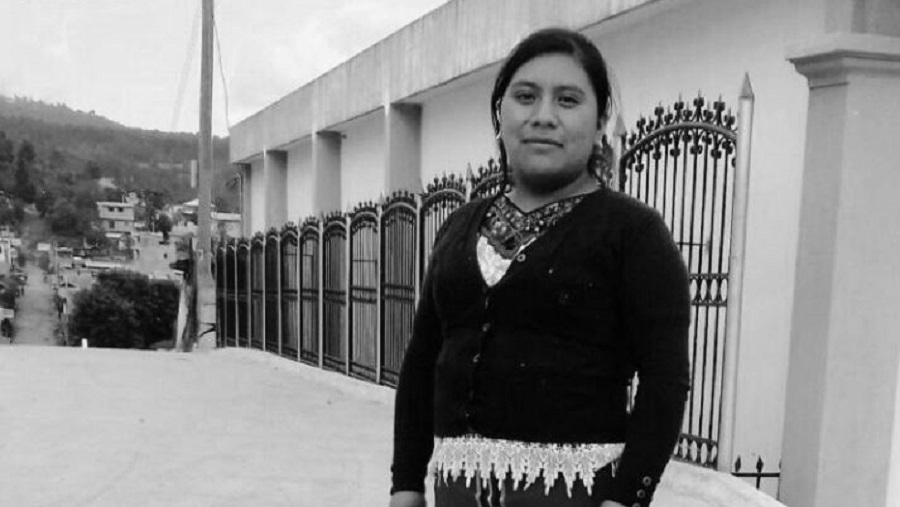 THE FACTS – Juana Raymundo was a young Ixil indigenous leader from Nebaj, a nurse and a member of CODECA and the Movement for Peoples’ Liberation.

On Saturday, July 28th, her body appeared with signs of torture on the Banks of the Nebaj River in the Acambalam community. The day before, she had set out early in the morning for the Cotzal Health Center, where she worked, and had to go to Nebaj to turn in some reports in the area of Health. Her family began to worry about her that afternoon after trying to reach her on her cel phone, which was turned off.

Juana’s femicide follows the murders of seven CODECA leaders in recent months, and a heavy criminalization campaign in the news media against the organization and its members. It is alarming that news reports of this femicide have elicited slanderous comments and hate speech in social networks.

We of IM-Defensoras repudiate the femicide of Juana Raymundo and demand an immediate, exhaustive investigation of the crime, free of all kinds of prejudice and of the rejection of any line of inquiry, especially that which is related to her activism.

We also demand that the State comply with its obligation to guarantee the right to defend rights in Guatemala and that it do everything possible to stop the campaign of murder, criminalization and persecution against CODECA, other social movements, indigenous movements, and those dedicated to the defense of territory and common assets in the country.

And lastly, we wish to express our deepest solidarity with Juana Raymundo’s family and CODECA members; we offer them all our support in this most difficult of times.