#WHRDAlert NICARAGUA / Defamation, criminalization and threats against members of the Association of Women Builders of Condega (AMCC) 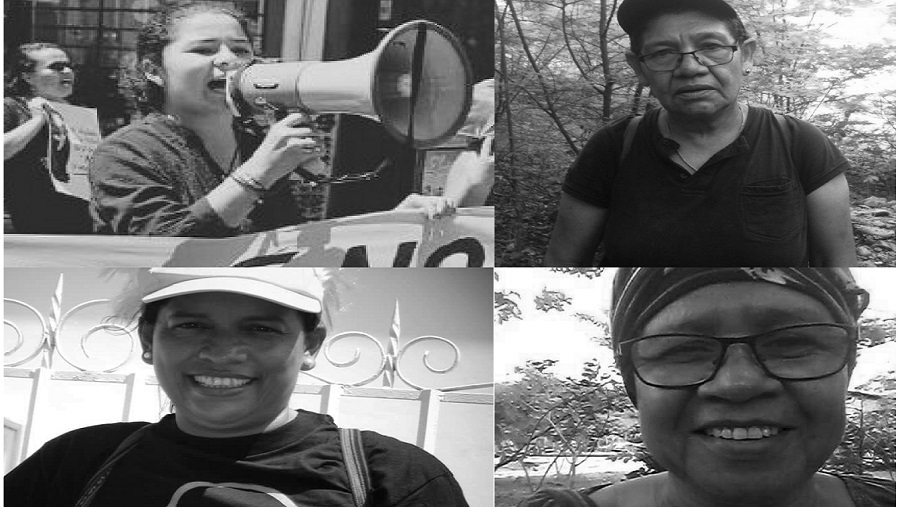 THE FACTS – In the midst of the campaign of repression and violence with which the government of Nicaragua and paramilitary groups have responded to the massive protests that began on April 20th, the Association of Women Builders of Condega, an autonomous women’s organization with 31 years of experience in technical information and the defense of rights, is under attack. Threats have been made to burn down AMCC facilities, which have been the target of almost constant surveillance. Several members of the organization have been victims of threats, smear campaigns, stigmatization and criminalization.

On April 25, government sympathizers began a smear campaign against Pilar Castellón, blaming her for incidents that took place in Condega; on May 20th, she received threats that her car and house would be burned. Smear and slander campaigns have continued against the defender and her family.

Luisa Centeno has been slandered and denigrated in social networks and beseiged by telephone by State Security oficials and leaders of the ruling party.

Since May 8th, María Fernanda Pineda Calero has been denigrated on a Facebook page with the false profile, “Nastacha Pérez.” On May 25th, this same page ridiculed the defender for her sexuality with a photo in which she appears with the message, “Mules don’t stop, lesbys keep on.” Her attackers have also told her that they’re going to “break her ass.”

Since May 24th, Radio Sandino has launched a campaign of disparagement, defamation and ridiculization of Amanda Centeno’s sexuality, alleging that “Condega has accepted the lesbian Amanda Centeno and now she’s ungrateful because she’s one of the promotors of the clashes and protests in Condega who deserves a good thrashing.” On May 31st, a false Facebook profile published defamatory messages against the defender and AMCC, alleging that they were taking people to Masaya and Matagalpa to “set fire to City Hall.”

We reiterate our demand that the government of Nicaragua end the campaign of repression against the civilian population, the persecution of human rights defenders, and the impunity and violence with which the paramilitary groups operate. Furthermore, we demand effective compliance with the Recommendations issued by the Inter-American Commission on Human Rights (IACHR).