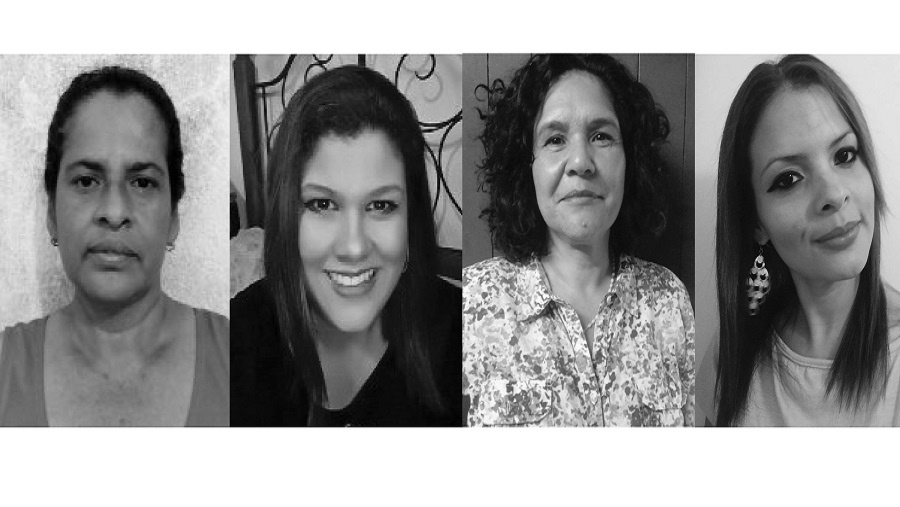 THE FACTS – Since last April 17th, attacks against women human rights defenders in Nicaragua have been constant, reproducing a systematic pattern of aggression, most of which comes from the ruling government party and para-police forces.

Gloria Patricia Rodríguez, a self-convoked activist from Matagalpa, has been disparaged, persecuted and criminalized in social networks by members of the ruling government party and City Hall workers. She has received threats that harm may come to her children, and her home has been the target of mortar attacks.

Olimpia del Socorro Linares, a journalist from Masatepe, has been subjected to death threats and disparagement in social networks, and her home has been attacked by para-police agents. Members of her family have also received death threats.

Adelayda Sánchez, a defender from Masatepe, has suffered mortar attacks without physical damage in her home, and has received death threats directed at her sonand herself. She is the target of a smear campaign in which she is accused of being financed by MRS y and the government of the United States, and of paying youth to arm themselves and provoke riots. Her daughter, who lives with her, has also received threats that the Masaya Clinic, where she works, will be burned down.

Gabriela Castro, a social communicator, has been disparaged and intimidated in anonymous profiles created by the FSLN, in which she is accused of being a “journalistic terrorist” and “participating in the Dilma Rousseff coup d’etat”. (This accusation is related to her stay in Sao Paulo, where she was studying.) Her personal data has also been published along with incitements to attack her.

We, of IM-Defensoras repudiate and condemn these attacks and repeat our demand that the Nicaraguan government comply with the recommendations issued by the IACHR and other international bodies, and immediately cease the repression and attacks against the population: Furthermore, we demand that the government put an end to its discource of hatred and exaltation of violence against those who defend human rights. We hold it responsibe for anything that may happen to the women defenders alluded to here.

In the same vein, we demand that the IACHR grant precautionary protective measures to the four defenders under attack, and call on all international organizations and bodies to stay on the alert regarding this situation.