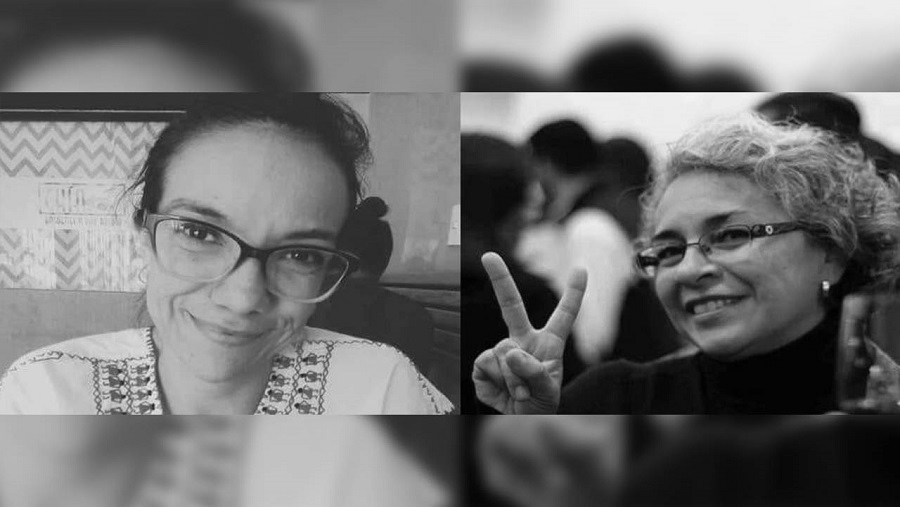 After being held for 48 hours they were released, but continue to be prosecuted under the charge of unlawful assumption of authority; this offense was fabricated due to the fact that the two women presented themselves as human rights defenders while documenting an arbitrary arrest.

We demand that the Attorney General of the State of Hidalgo put an immediate, definitive end to the criminalization of these defenders.