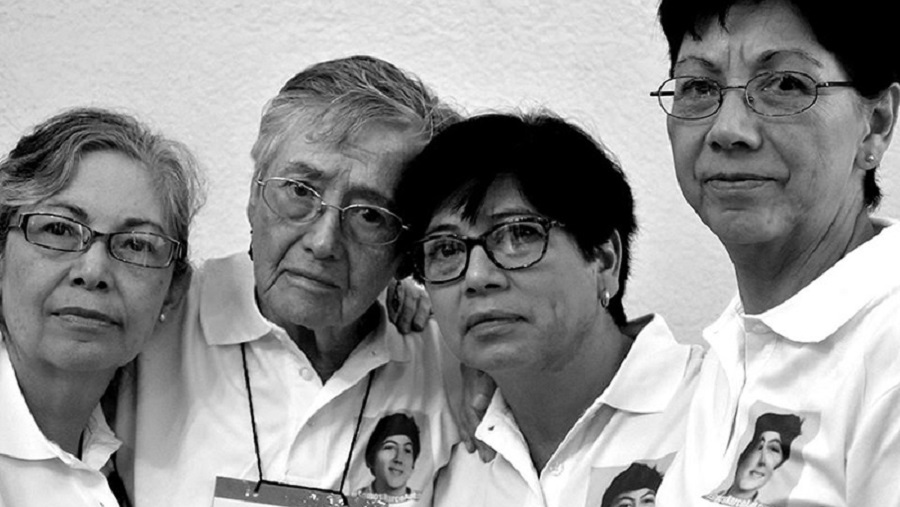 In 1981, Emma Guadalupe Molina Theissen was captured by the Guatemalan Army due to her social activism. After nine days of torture, she was able to escape. Taking vengeance, the Army kidnapped and disappeared her younger brother, Marco Antonio, who was 14 years old.

Since then, the women of the Molina Theissen family (Emma, her mother, and her daughters María Eugenia, Ana Lucrecia and Emma Guadalupe) have never relented in their quest for justice, becoming widely recognized defenders of the right to truth and justice in Guatemala.

Last Wednesday, May 23, 2018, the High Risk Trial Court C condemned four high-ranking military officers to sentences ranging from 33 to 58 years for the disappearance of Marco Antonio and the illegal arrest and torture of Emma Guadalupe.

WE OF IM-DEFENSORAS CELEBRATE THIS HISTORIC SENTENCE AND SEND OUR HEARTFELT THANKS TO THE WOMEN OF THE MOLINA THEISSEN FAMILY FOR OPENING THE DOOR TO TRUTH AND JUSTICE IN GUATEMALA AND THE ENTIRE REGION.