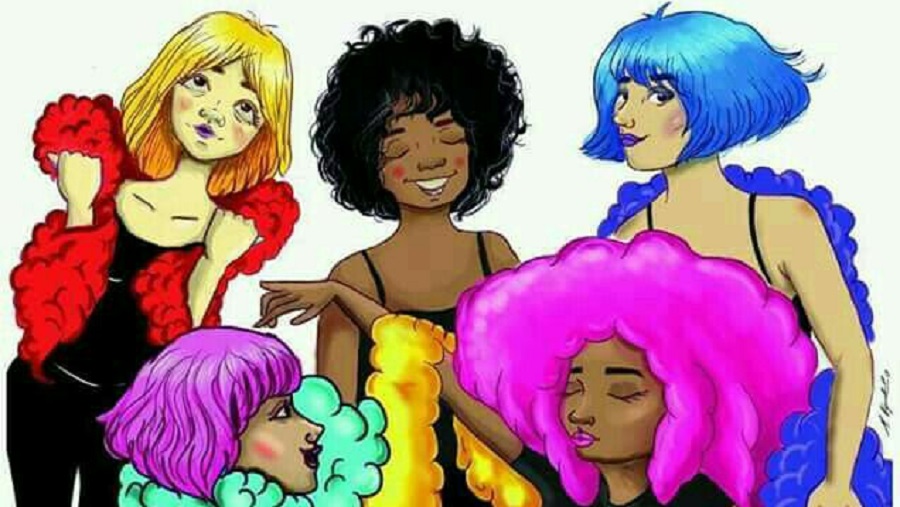 THE FACTS – The Las Amapolas Theatre Collective, made up of young feminists from the city of Estelí, sets an example of support for teenage women in issues related to sexual and reproductive education, egalitarian relations and cases of violence.

Last April 23rd a Facebook user identified with the alias of “Obed.M Cast” accused the Amapolas Theatre Collective of destabilizing the country, financing demonstrators, creating armed groups, and complicity with the murders of youth protesting INSS reforms. His publication went viral and sparked many threatening comments such as: “HERE THEY ARE. LET’S SETTLE ACCOUNTS WITH LEAD” by user “Iván Benavidez.”

Although the profile of “Obed.M Cast” has been closed, the defamatory post from April 23rd is still circulating in a “captured post” format along with commentaries such as “The truth comes out little by little” and “Show the checks, Amapolas.”

On May 24, 2018, during a demonstration outside the Estelí City Hall, a young, former member of the Collective was threatened by a City Hall employee, who said, “ I know your name, your father’s name, where you live, and I know that Las Amapolas meet at your house.”

We of IM-Defensoras and the Nicaraguan Initiative of Women Human Rights Defenders condemn these acts and demand that the Nicaraguan government comply with the recommendations of the IACHR after its recent visit to the country. These include stopping repression and protecting activists and human rights defenders, as well as guaranteeing the security of members and people close to the Collective. Moreover, the Commission calls for an end to the smear campaign in social networks and an end to threats, especially those made by persons related to públic institutions, such as the Estelí City Hall.