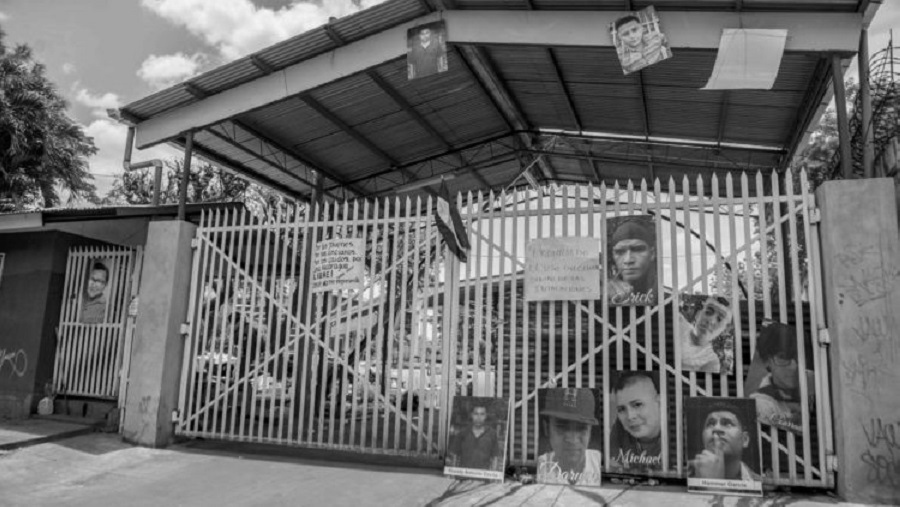 Students and members of the April 19 Student Movement

Attacks suffered
Excessive use of force, repression against the right to protest

THE FACTS – During a press conference members of the April 19 Student Movement reported that in the early hours of Thursday, May 3, paramilitary forces linked to the Sandinista Youth and backed by National Police officers violently attacked students who were peacefully protesting at the Universidad Politécnica de Nicaragua (UPOLI).

Several students were gravely hurt as a result of the attack; .380 ACP and 9mm casings were reportedly found at the scene, both of which are fired from weapons that only military troops and police officers are allowed to own or operate.

The attack took place as a number of sectors, mostly consisting of the student movement, and other youth maintain a campaign demanding the Nicaragua government assume responsibility in the brutal repression unleashed since April 16 against those who publicly demonstrate their opposition to a government overhaul of the social security system. This is just the latest chapter in 11 years of systematic human rights violations, impunity, corruption and theft of public property.

These repressive acts belie the government’s discourse of reconciliation and do nothing to contribute to the possibility of conducting a democratic dialogue.

We at IM-Defensoras condemn the violent invasion of the university by police and paramilitary forces and reiterate our demand that the Nicaraguan government immediately end the repression and its support of paramilitary groups in violation of its duty to assure public safety and the right to protest by peaceful and legitimate means.

We also continue to call upon the international community to remain alert to the grave human rights violations occurring in Nicaragua.