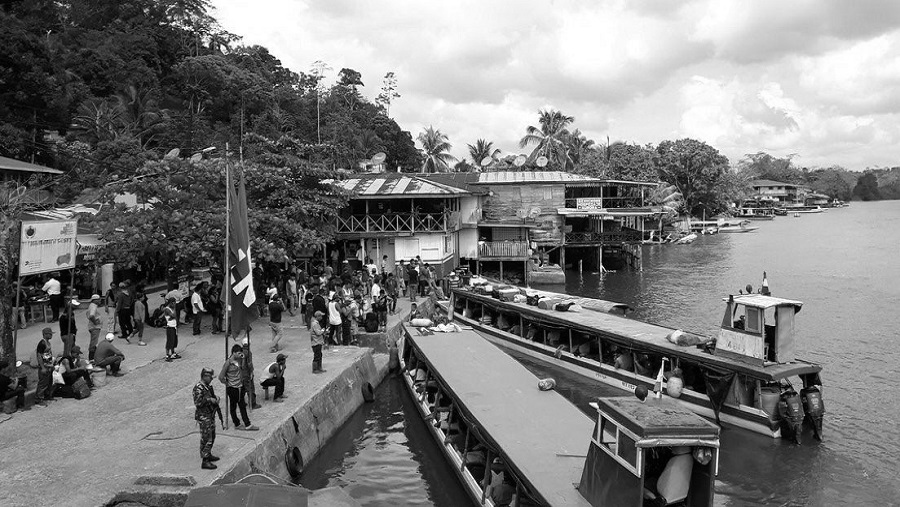 Activity
Defense of environment and right to information

Attack experienced
Restriction on free transit and right to information

THE FACTS – On the morning of Tuesday, April 10th, a delegation of 12 journalists and environmental defenders, including Mónica López Baltodano and Duyerling Ríos, members of the Río Foundation and the Cocibolca Group, were retained by the Army, their updated documentation and permits seized, when they sought to travel by ship from San Carlos to San Juan, Nicaragua, to cover the fire that ravished the Indio Maíz Biological Reserve last week.

It is important to note that other vessels setting sail with other purposes faced no obstacles. Thus, security concerns can be ruled out as a motive for retaining the reporters and defenders.

Members of the delegation had previously interviewed local indigenous and Afrodescendant leaders to register the impact of the fire in the area. For this reason, says Mónica López, the retention clearly appears to expose the government’s intention to maintain an information blockade on what happened at the Indio Maíz Reserve. Accordingly, there is reason to believe that the fire was started by parties with an interest in the territorial dispossession of the indigenous and Afrodescendant peoples who live there.

We, of IM-Defensoras demand an immediate end to the retention of the members of the delegation and permission for them to continue on their way with guarantees for their security and their right to free transit and information. We also call on the governments of Nicaragua and other countries to take all relevant actions to stop the environmental catastrophe involved with the fire in the Indio Maíz Reserve.