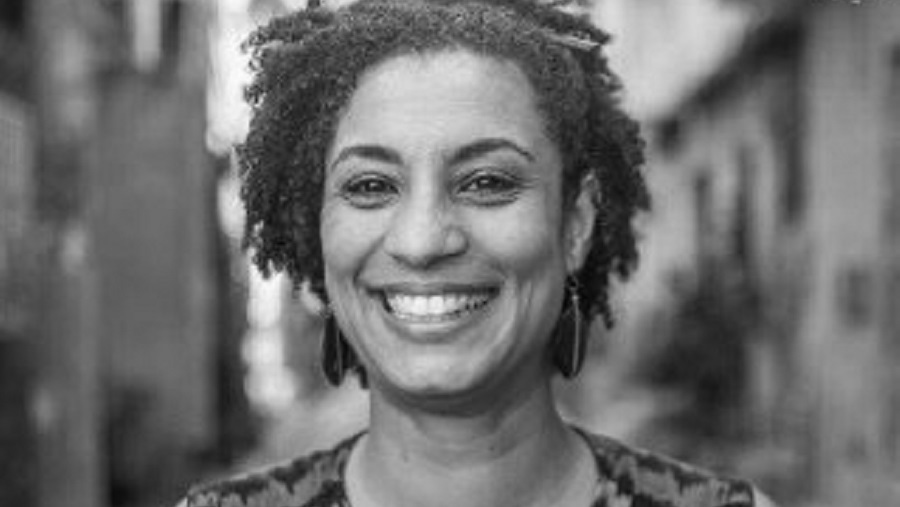 Activity
The rights of women and peoples of African descent

THE FACTS – On Wednesday, March 14, Marielle Franco was shot to death while she was riding in a car through downtown Rio de Janeiro. All indications suggest that the attack, in which the person driving the car was also killed, was planned to specifically target the defender.

Marielle Franco, with a widely acclaimed history of struggle as a feminist and anti-racist, was working to end the genocide of people of African descent in Brazil, and had recently opposed the federal military intervention in Río de Janeiro, decreed last month by President Temer. The day before, she had condemned the brutal action and ongoing abuses by the Army in the Acari community located in the Irajá region.

We of IM-Defensoras, repudiate this obviously politically motivated murder and demand that all material and intellectual responsibilities be delineated.

Likewise, we reiterate our concern over the increasingly serious climate of violence, repression, closure of democratic spaces, and authoritarianism faced by women human rights defenders throughout Latin America.

And lastly, our heartfelt embrace goes out in solidarity with our Brazilian comrades as we join them in their pain and rage, but we do so with the conviction that Marielle’s legacy will be long-lasting and will continue to blossom wherever a woman raises her voice to make the world a better place.