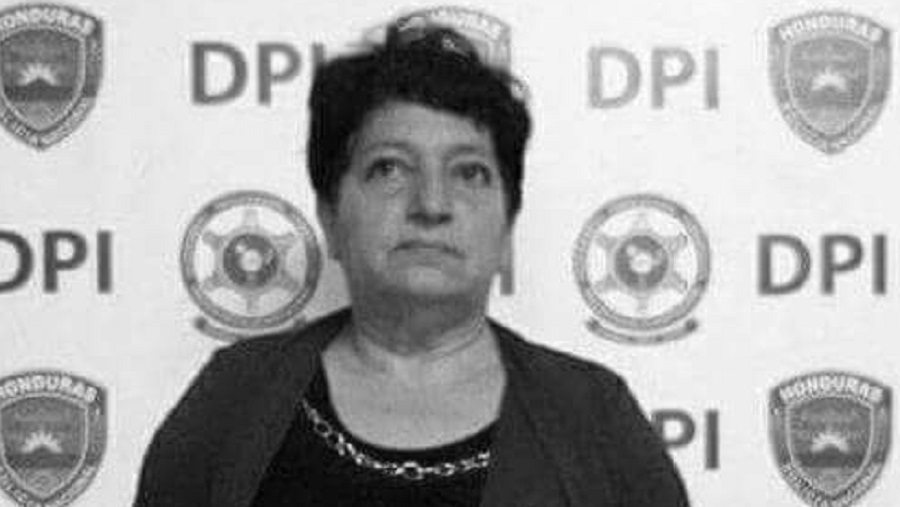 THE FACTS – In the context of the State campaign of harassment and persecution against leaders and members of the MADJ, as reported in the #WHRDAlert dated February 22, 2018, defender Aquelina Mejía was arrested by members of the National Police and the Police Investigations Division (DPI) after they broke into her home, conducted a search, and alleged that they found two molotov cocktails or “homemade fireworks.”

According to the National Network of Women Human Rights Defenders in Honduras, all of the defender’s attorneys were not allowed to attend her plea hearing, yet her trial is expected to proceed. Meanwhile, the defender is being held in the Tela Presidium on charges of making improvised explosive devices and military weapons.

We of IM-Defensoras and the National Network of Women Human Rights Defenders in Honduras reiterate our demand that all charges be dropped against Aquelina Mejía and that she be immediately released with guarantees for her integrity and security.

Likewise, we call for international solidarity with the defender and her family and urge concerned persons to join in a massive telephone campaign on her behalf. Please call the Tela Presidium (+504) 2448 2089, demand that justice be done, and insist that Aquelina be immediately released.