#WHRDAlert HONDURAS / Smear campaign, criminalization and prosecution of territorial defender in the Aguán 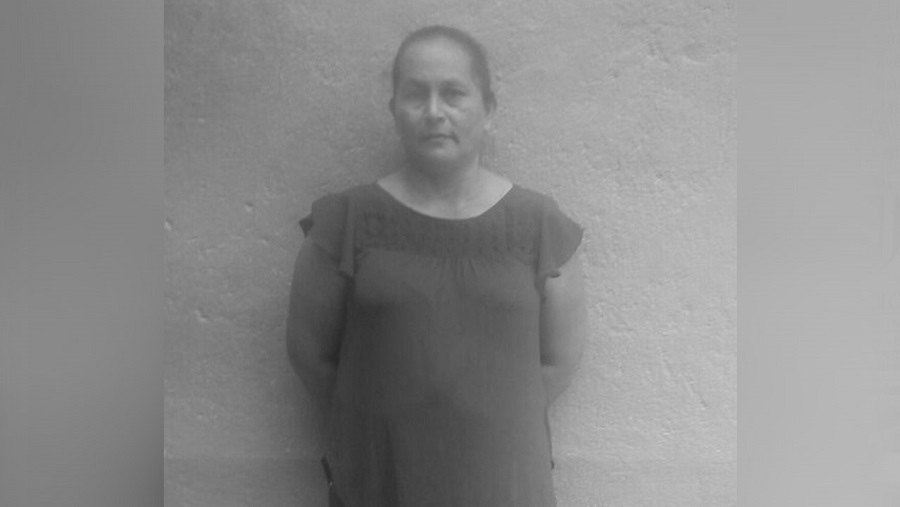 THE FACTS – Territorial defender María Paula Laínez Rodríguez has been imprisoned since last Thursday, February 15th, after being served with an order for her capture issued in 2008 for the alleged offenses of the homicide of 11 persons, aggravated robbery and arson.

The events leading to the issuance of the arrest warrant date back to a confrontation between campesinos and landowners in the context of a land conflict in the community of Guadalupe Carney.

Since her arrest, the defender has been subjected to a smear campaign in certain news media that not only fail to respect the presumption of her innocence, but also refer to her in offensive, prejudicial terms that are clearly inappropriate, such as “serial killer.” These reports are based on subjective interpretations with a focus on irrelevant factors such as her physical appearance and the fact that she is a woman. One says, for exemple: “When she was arrested, the lady had a cold, unruffled look on her face; she was dressed in a pink blouse, blue jeans, and her hair was drawn back.” Such statements reflect an evident misogenous bias.

We of IM-Defensoras and the National Network of Women Human Rights Defenders in Honduras condemn this smear campaign and demand that the news media assume their role of providing objective information and refrain from turning public opinion against the defender.

We also demand justice from the Honduran government. In today’s hearing, this means respecting the constitutional guarantees of the defender and her right to a fair trial, as well as making sure that her physical and moral integrity are respected.