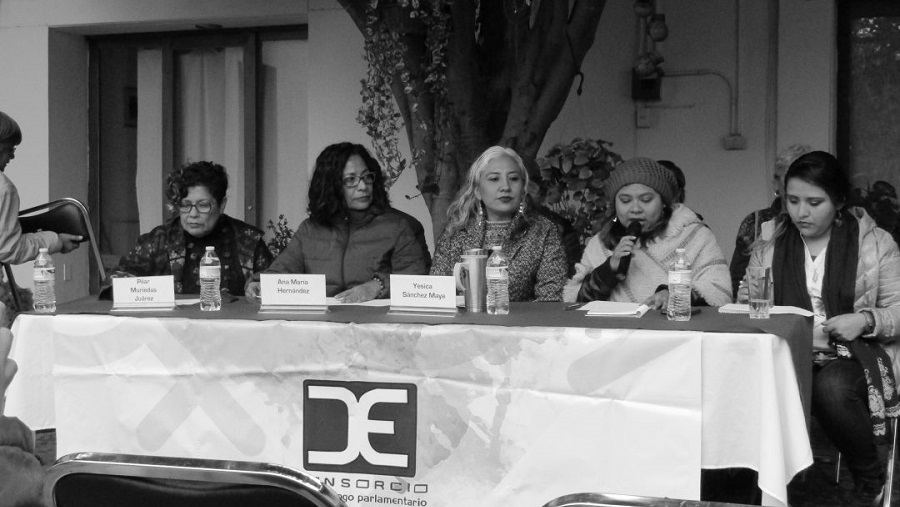 THE FACTS – At a press conference held on January 18th, Oaxaca Consortium, one of the founding groups of IM-Defensoras, denounced the impunity and lack of political will of the government of Oaxaca headed by Alejandro Murat with regards to the systematic pattern of attacks against the feminist civilian organization during the last seven years.

These attacks have ranged from forced entry and robbery to smear campaigns, acts of intimidation, and surveillance. There have been eleven forced entries, six of which occurred during the current administration. The most recent exemple occurred on January 5th, when the residence of Yésica Sánchez Maya, a member of the administrative team of Oaxaca Consortium was forcibly entered.

It is important to note that ever since 2012, the Organization devoted to the defense of women’s rights has been the beneficiary of precautionary measures granted by the Agency for the Defense of Human Rights of the People of Oaxaca. These have not been fully implemented and furthermore, the authorities responsable for providing protection have insistently tried to revoke these measures.

We of IM-Defensoras, demand that the government of Oaxaca implement, without delay, the measures that guarantee the ongoing work of the defense of human rights by Oaxaca Consurtium in conditions of equality and security. We further demand that the authorities duly investigate the attacks denounced and delineate the correspoding criminal responsibilities.