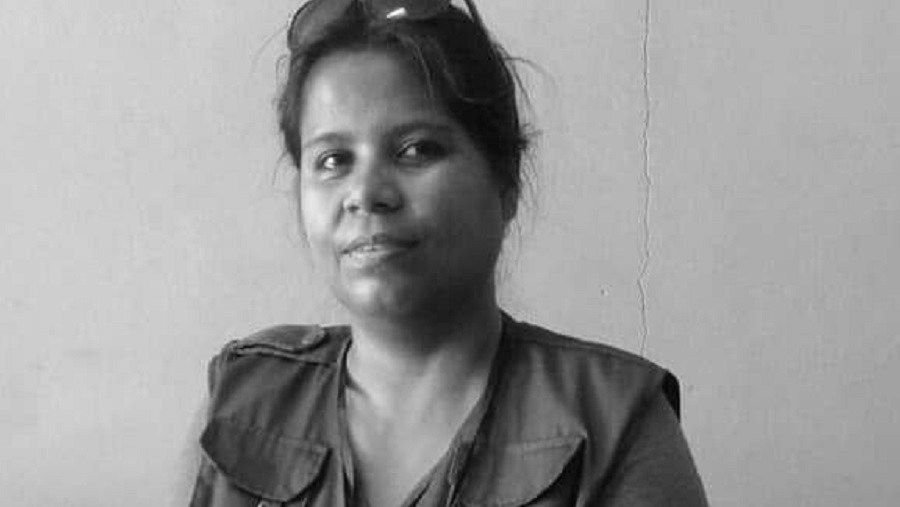 Attack experienced
Repression of the right to protest, Wounds

THE FACTS – The National Network of Women Human Rights Defenders in Honduras reports that the attorney Elsa Corea was repressed with blows from a club by agents of the Military Defense while she was exercising her legitimate right to protest in the San Juan Bosco de Choluteca barrio in Tegucigalpa. As a result of the attack, the defender’s left arm was dislocated.

The attack was perpetrated in the context of the 7- day National Strike that began on January 20th. It was convoked by the Opposition Alliance against the Dictatorship to reject the electoral fraude committed last November 26th, in which the re-election of current president Juan Orlando Hernández was imposed.

It is important to remember that several different oficial human rights entities such as the Organization of American States and the United Nations Organization have expressed their concern over irregularities in that electoral process and have warned the government of Honduras that it most guarantee the right to protest of all Honduran people. Nevertheless, ever since the strike began, numerous cases of repression against the people have occurred, involving the use of teargas and firearms, causing the deaths and injuries of various people.

We of IM-Defensoras condemn the attack against Elsa Corea and the policy of systematic repression of the legitimate right to protest of the Honduran people. We demand that the government guarantee this right and the security of all those who exercise it, and that in keeping with the declaration of the Office of the UN High Commissioner for Human Rights (OACNUDH), that the Army not be used to repress the people. We also demand the immediate release of all political prisoners.

Likewise, we call on the International community to stay on the alert to the situation in Honduras in the context of the National Strike, acting in solidarity with the Honduran people and their legitimate demands.