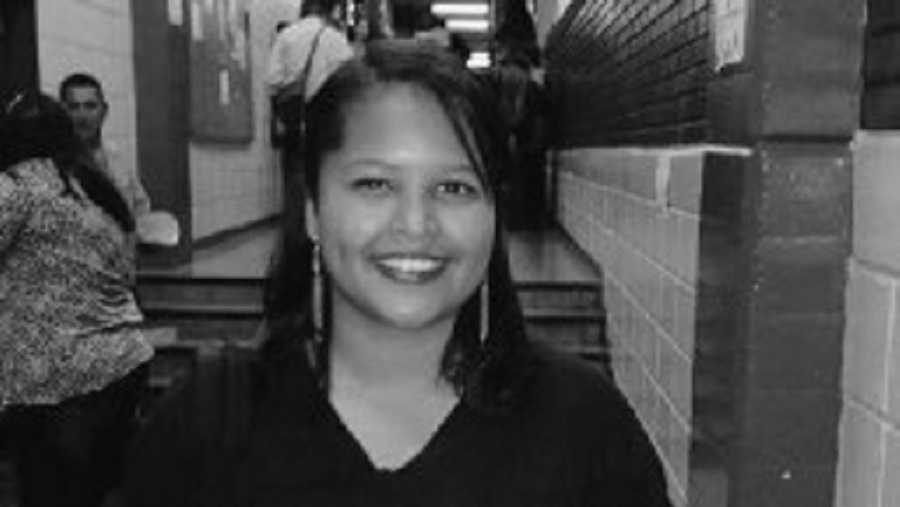 The Josefa Lastiri Collective, an organization to which Nancy belongs, reports that one of the policemen stated that they went to the house after a telephone caller affirmed the presence of two men there. During the break.in, which lasted for approximately fifteen minutes, one of the agents searched the drawers and went through the rooms, while the other armed agent asked the defender for her identity card, left the house with the credential, and took photographs of it.

The defender said that the police arrived in a gray, double-cabin Hilux. When she asked if they were police agents, one of the men replied, “We´re not policemen. We do another kind of work.”

During the last few months, Nancy García has been subjected to criminalization, expelled from the National Autonomous University of Honduras (UNAH) and prosecuted along with 19 other students for struggling in defense of públic eduation.

We of IM-Defensoras express our concern over this attack and repudiate this intolerable intimidation. We demand security guarantees for Nancy García.

Moreover, we call on international human rights organizations and agencies to stay on the alert for developments in the situation of Nancy García and the increasingly worrisome risk context faced by those who defend human rights in Honduras.