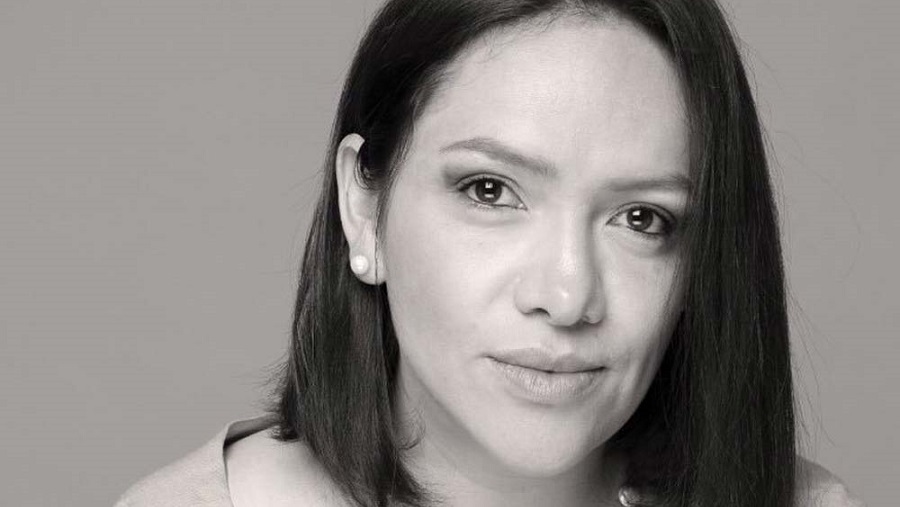 On October 26th, the National Network for Women Human Rights in México (RNDDHM) issued a públic statement condemning the campaign orchestrated by the government of Guerrero to undermine claims of torture presented by the women’s rights defender Yndira Sandoval Sánchez.

The Network reports that last September 16th, Yndira was illegally deprived of her freedom and sexually tortured by municipal police agents of Tlapa, Guerrero. The defender presented a criminal complaint for these acts, but afterwards, experienced institutional violence once again, and more than a month later, there are no advances in the investigation.

The sexual torture that Yndira suffered marked the beginning of an entire series of attacks. On October 4th and 5th, the defender received death threats, and on the 7th and 8th of the month, her private residence was broken into and her vehicle forced open in Mexico City. After lodging a complaint, the attacks worsened. In an illegal, fabricated action that was undeniably patriarchal and misogynous, fragments of vídeos were leaked to the news media by the Tlapa agents who attacked Yndira during her arrest. These were geared towards tarnishing the defender’s public image and in so doing, reducing the power and legitimacy of her claims. The Network hereby expresses its outrage over the slanted utilization of these vídeos that foster the revictimization of Yndira, and insists that their content neither invalidates her complaint for the grievous violations of human rights that she suffered nor mitigates their importance.

The Network also repudiates the violent acts experienced by member journalist Sanjuana Martínez after she published information on the case in the national daily newspaper La Jornada. These included attacks on social networks using insults and messages with a sexual connotation aimed at discrediting her journalism, questioning her credibility, and intimidating her.