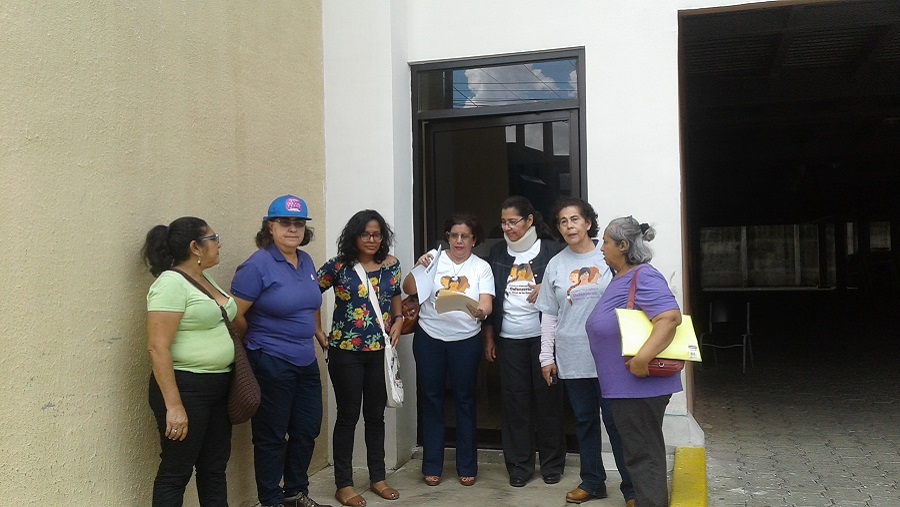 In response to a call sent out by the Mesoamerican Initiative of Women Human Rights Defenders (IM-Defensoras) and the National Network of Women Human Rights Defenders in Honduras, more than 180 organizations from 15 countries, together with regional and international groupings, signed an open letter denouncing the escalation in repression, criminalization and threats against women human rights defenders in Honduras, their organizations, and their movements. Among those signing are Front Line Defenders, Global Witness, Global Fund for Women, WHRDIC, International Protection, WHRD Mena Coalition, IFHR, OMCT, Urgent Action Fund, Global Exchange, OBETI, CIVICUS, Rel-UITA and the International Platform against Impunity.

The subscribing organizations charge that between 2012 and 2016, IM-Defensoras has documented 1,128 attacks and 13 murders of women human rights defenders in Honduras and that, in recent months a continual rise in violence and repression against women defenders has occurred. This is highlighted in 15 urgent action alerts issued by IMD since June 2017, regarding attacks that have mainly been perpetrated by agents of the State and include excessive use of force, arbitrary arrest and judicial prosecution.

Twenty months after the assassination of Berta Cáceres, the letter expresses alarm over the rise in attacks against widely recognized defenders such as Míriam Miranda, Berta Zúniga Cáceres, Angélica Recinos, Hedme Castro and Tommy Morales.

In this situation, the signatory organizations demand that the government of Honduras put an end to the ongoing impunity for homicides of women defenders, guarantee access to justice for those who have been victims of attacks, abstain from smearing and criminalizing women defenders, and guarantee the existence of the conditions necessary for strengthening the political participation of women and their indispensable contribution to justice and equality.