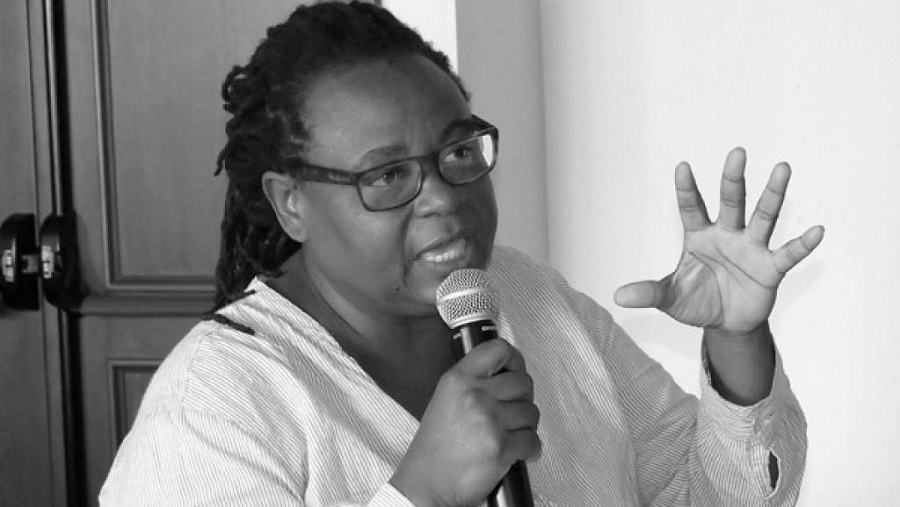 THE FACTS – At noon on Tuesday, September 5th, two agents from the offices of the Police Investigations Division (DPI) appeared at the OFRANEH offices in the Sambo Creek community with a citation for Miriam Miranda, the General Coordinator of the organization, based on accusations against her that were apparently made by Patrick Forseth, Randy Jorgensen and CONATEL.

According to the defender, when OFRANEH members told them she was not there and they could neither say where she was nor signed the citation, the agents threatened to look for her and arrest her.

It is important to note that Miriam Miranda has recently been the target of several different attacks, such as her arbitrary arrest last January 11th and the criminalization process denounced in our Alert issued last July 6th, in which she was accused of the alleged offense of “slander and difamation” against the businessman Patrick Daniel Forseth. He and Randy Jorgensen, have been involved in a conflict with OFRANEH after the two men illegally took over lands belonging to the Garifuna community in order to exploit them for the development of tourist projects.

We of IM-Defensoras demand guarantees for the safety and security of Miriam Miranda and for her right to defend rights, as well as an end to the criminalization and judicial harassment to which she has been subjected because of her defense of the Garifuna territory. Moreover, we hold the government of Honduras responsable for anything that may befall her.

In the same vein, we call on all international organizations and agencies to stand in solidarity with the defender and stay abreast of the situation.