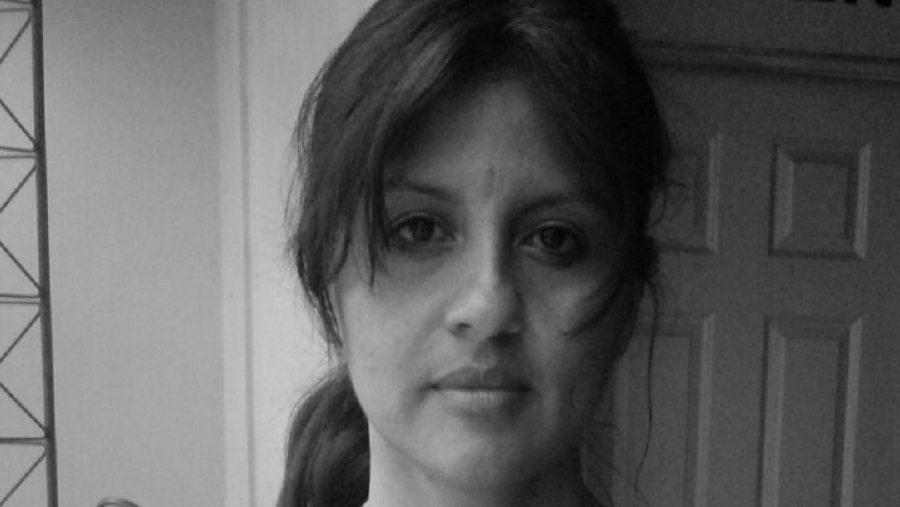 Activity
Defender of the rights to health and territory

THE FACTS – On the afternoon of Tuesday, August 29th, a contingent of several different State security forces repressed townspeople of Villa de San Francisco, using teargas on the streets and inside the homes of those engaged in a peaceful protest in defense of their rights to territory, health and life.

In this repressive action, defender Cristian Marisol Hernández Pineda, along with five adult men and a minor, were arrested with extreme violence. When members of the National Network of Women Human Rights Defenders in Honduras went to the place where the arrested persons were held, the were able to see the defender, having previously filed a habeas corpus petition. They found that she was the only person still handcuffed and subjected to cruel and degrading treatment, thereby adding the offense of misogyny to the flagrant injustice of police violence and arbitrary arrest. The attack against the defender has resulted in health consequences including terrible headaches, a skin allergy due to the use of gas, and pain in her neck due to the physical attack perpetrated by a police agent against her.

It is important to note that on Monday, August 28th, IM-Defensoras issued an alert denouncing police harrassment and the criminalization of members of the Boulevard Neighbors Organization, and that yesterday, the National Network of Women Human Rights Defenders in Honduras issued an alert and a statement on the facts of the case.

In this situation, we of IM-Defensoras and the National Network of Women Human Rights Defenders demand that the government of Honduras order immediate freedom for the defender and other persons arrested, and guarantee their physical and moral integrity. Likewise, we reiterate our demand that the government put an end to the criminalization of Boulevard Neighbors members and guarantee their safety and their right to defend rights.

Lastly, we call on all international organizations and agencies to stay abreast of developments in the case.