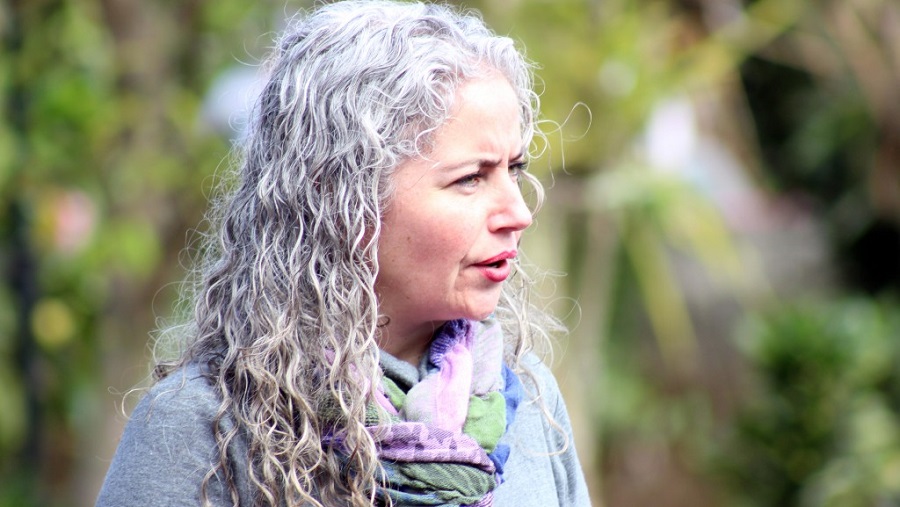 Issue:
We denounce the intimidation and harassment of defender
Jaqueline Campbell

Around 1:30 pm that day, an officer belonging to ‘Fuerza Coahuila’1 knelt down for a few minutes by her van, which was parked outside the diocese in downtown Saltillo, and manipulated a device that Jaqueline Campbell was unable to identify.

Whether or not the uniformed officer has taken notes, photographs or in any way altered Jaqueline Campbell’s vehicle, we, the members of the RNDDHM repudiate this maneuver as one of many acts of aggression experienced by the defender as a result of her activities in defense of human rights, and particularly her work as counselor in matters of international human rights to Fray Raúl Vera López, Bishop of the Saltillo Diocese, and widely recognized for his social activism in support of groups in situations of marginalization and inequality.

In this context, we recall that two years ago, Jaqueline Campbell experienced intimidation by top officials of the government of Coahuila aimed at dissuading her from lending legal and general assistance to persons deprived of their freedom in state prisons; her work in their support led her to uncover and denounce a number of acts of torture. Jaqueline has been the target of countless smear campaigns aimed at discrediting her activities, all launched by news media with connections to the state government.

We also wish to point out that in 2016, this Defender Network wrote to the Governor and Attorney General of Coahuila to express our concern for the security and the physical and psychological integrity of Jaqueline Campbell after several slanderous news articles appeared that demeaned and made fun of her work in the defense and promotion of human rights.

Accordingly, the 204 women defenders and journalists from 24 state in Mexico, organized in the RNDDHM, demand that the government of Coahuila:

1 An elite police corps which, since its formation in 2016, has committed abuses of authority and physical attacks. See: http://www.vanguardia.com.mx/articulo/fuerza-coahuila-acumula-denuncias-desde-su-formacion