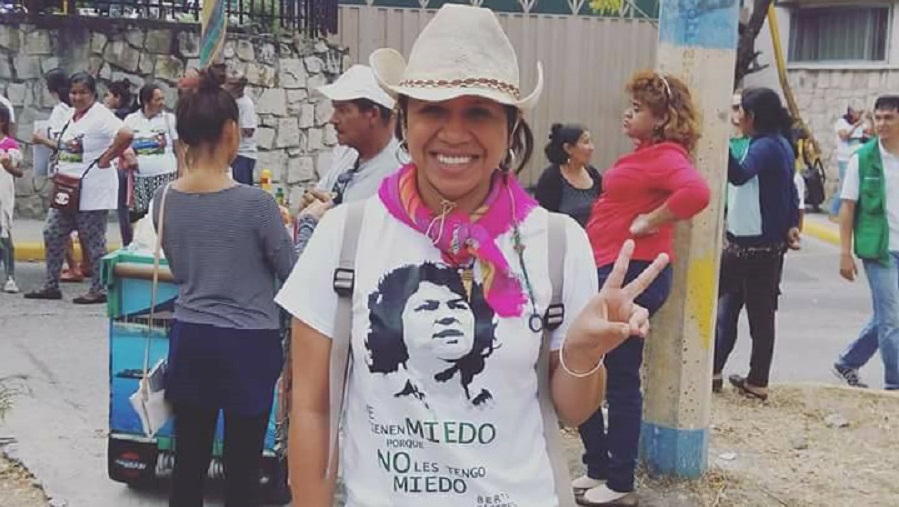 The National Network of Women Human Rights Defenders in Honduras – Three hours have gone by since ATIC agents initiated a procedure known as a luminol test in the apartment of Mirtha Gutiérrez, a defender belonging to the UNAH student moviment. The test is purportedly simed at solving an alleged homicide that occurred in the room in May of 2016.

We denounce the fact that the Public Prosecuting Attorney threatened the defenders who were present along with Mirtha, accusing them of disobedience for watching to make sure that the process did not violate the rights of the student leader.

We of the National Defender Network are concerned about this new attempt on the life and safety of Mirtha Gutiérrez, especially aftet the preparation of profiles of student leaders by ATIC agents in 2016.

We call on national and international organizations and on the people of Honduras to stay on the alert for future developments in the situation. Tegucigalpa, August 31, 2017